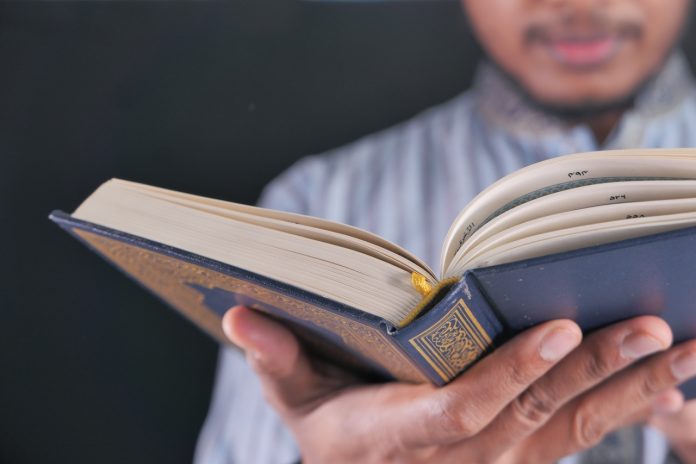 03/19/2022 Indonesia (International Christian Concern) – An Indonesian pastor previously jailed for blasphemy is again the target of Jakarta given his recent call on the religious affairs minister to remove 300 verses from the Quran.

Pastor Abraham Ben Moses, a well-known former Muslim apologist, previously known as Ibrahim Saifuddin, is being accused of insulting Islam by Indonesia’s government and top Muslim clerical body. They have demanded police take action against him.

Pastor Abraham was sentenced to four years for religious defamation and a fine equivalent to USD $3,565 in May 2018. He was detained in December 2017, after Indonesia’s second-largest Islamic organization filed a complaint against him for a video that was widely circulated, showing him sharing his faith with a Muslim taxi driver. The organization cited his Internet evangelism as the basis for the blasphemy charges.

Released in April 2019, the pastor again caught himself in controversy after he criticized what is being taught in Islamic schools and mosques’ calls to prayer over loudspeakers.

According to UCA News, he made the controversial calls in a video clip that went viral on social media, saying the Quran verses made Muslims intolerant and stoked extremism. He also lent his voice to ask mosques to make calls to prayer quieter but went on to suggest that Religious Affairs Minister Yaqut Cholil Quomas remove 300 Quran verses to foster tolerance and peace with religious minority groups. However, he did not specify which verses should be removed.

The pastor believes that madrasas (Islamic schools) and Islamic boarding schools (pesantrens) are producing extremists and terrorists. As a result, he also urged minister Quomas to revise curriculums and change teachers in these schools.

His video prompted an angry response from Mahfud MD, the coordinating minister for political, legal, and security affairs, and the Indonesian Ulema Council (MUI). On Mar. 16, Mahfud said, “Police need to investigate this and block or remove his [social media] account because he is damaging interreligious relations as well as committing blasphemy.”

He added, “We can have different opinions, but we don’t insult religions. We must respect them.”

In MUI’s statement, they called for Muslims to remain calm and allow police to handle the matter. “We urge that police take action against the reverend, who must be punished severely,” said general secretary Amirsyah Tambunan.