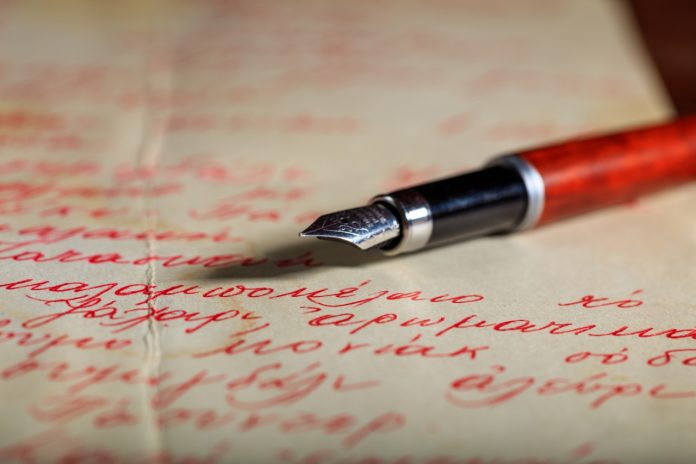 Juba, South Sudan, Mar 3, 2019 / 05:11 pm (CNA).- A peace agreement between the South Sudanese government and opposition leaders is bound to fail, because root problems have not been addressed, warned Catholic bishops in the country.

A pastoral letter was released by the bishops after their meeting in Juba from Feb. 26-28. The Church leaders voiced concern that government officials do not have the resolve to observe the Revitalized Agreement on the Resolution of Conflict in South Sudan.

“We fear that this peace agreement is fatally flawed in itself and cannot bring true peace; we fear also that the current leadership does not have the will to implement peace,” the letter said, according to the Tablet.

Shortly after South Sudan became an independent country in 2011, it was launched into a five-year civil war, which killed hundreds of thousands of people and displaced millions more. The fighting has primarily taken place between those forces loyal to President Salva Kiir and rebel groups led by Riek Machar, the former vice president.

While the bishops welcomed the peace agreement that was signed between the warring sides on September 12, they said the politicians’ talk of peace has yet to result in implementing the necessary changes.

According to AFP, the bishops said politicians have continued to prepare for war and the actions of peace, as listed in the agreement, have not been carried out.

“Parties are not creating conditions sustainable for peace which would thereby prevent the outbreak or relapse of violent conflict again,” said the bishops.

They added that a permanent ceasefire has not been observed and prisoners of war have yet to be freed. As a result, many of the residents in South Sudan still face brutal violence, they said.

“While funds are spent on the military and corruption continues among the elite, ordinary people face hardships as the economy continues to collapse around them,” the letter read.

“The value of human life and dignity is forgotten as human rights abuses continue with impunity, including murder, rape, widespread sexual violence, looting and the occupation of civilian land and property.”

The bishops offered 17 suggestions to improve the situation, the Tablet reported. They said the country’s state of emergency should be lifted to allow for the freedom of speech and other rights. They said those who violated the agreement should be held accountable and a system should be developed to avoid future “triggers” of violence.

The bishops said that they can play a role in peace efforts, by promoting dialogue between parties. Lay experts should also be involved to provide recommendations, they said, adding that all people in the country must work together if a lasting peace is to be achieved.

In their letter, the bishops promised to continue efforts to build peace and uphold the action plan written by the South Sudan Council of Churches.

The Catholic Church “will continue to use its preaching, teaching and pastoral networks to create an atmosphere conducive to peace and reconciliation,” they said.