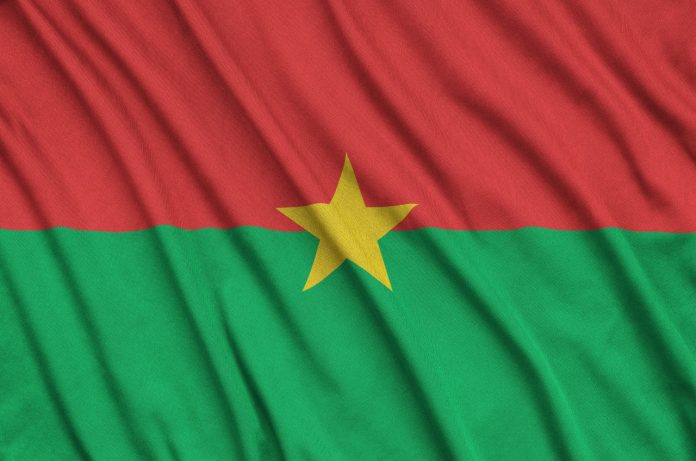 According to a government spokesman, the attack occurred near a gold mine in Inata, a territory in the northern Soum region, and killed 49 military police officers and four civilians.

“On Tuesday, hundreds of protesters took to the streets of Burkina Faso’s capital, demanding Kabore resign for failing to rein in militants linked to al Qaeda and Islamic State who regularly target Burkinabe forces and civilians,” wrote Reuters.

While Burkina Faso was once seen as a harmonious nation of religious tolerance, a jihadist uprising has plagued the country as well as the rest of Africa’s Sahel region since 2015. Civilians are subject to grave acts of violence and human rights violations at the hands of extremist groups, who often target Christians, their leaders, and places of worship.

Please continue to pray for Burkina Faso and for the end of Islamic extremism. Pray for those who engage in horrendous crimes against humanity, that they will experience the love of Jesus and be guided from darkness to light. Please also pray for the Lord to protect and strengthen the persecuted church, and to provide healing to all of those affected by violence.