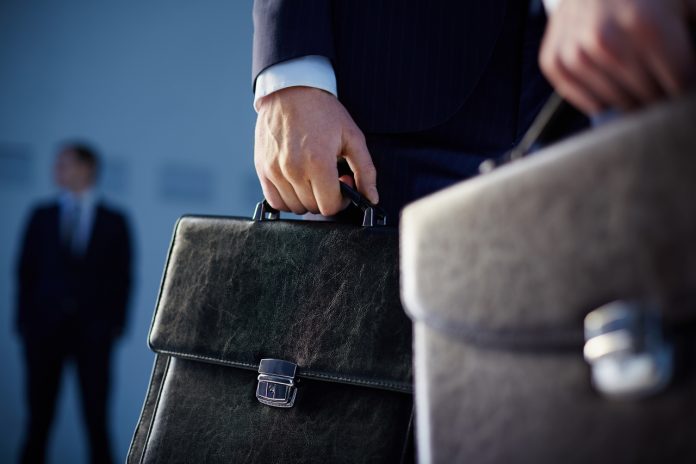 4/6/19 India (International Christian Concern)- Indian traditional tribal group, Central Sarna Simiti, petitioned the government earlier this week regarding eligibility of parliamentary candidates. The group declared that tribal people who had converted to Christianity should not be allowed to run for seats allocated for tribal communities in parliament. The Indian parliament consists of 543 elected seats where 47 are reserved for tribal communities and 84 for candidates from poor castes.

They argue that those who have converted from Hinduism have abandoned tribal culture and ethos, and therefore should not be eligible for the limited number of seats. Christian leaders have countered saying that this new effort highlights the goal of many to make India a Hindu-only nation. Hindu groups are historically opposed to Christians because of their efforts to educate and strengthen those from tribal or poor communities.

The Christian community is politically insignificant as there is limited concentration throughout the country and only make up just over 2% of the population.