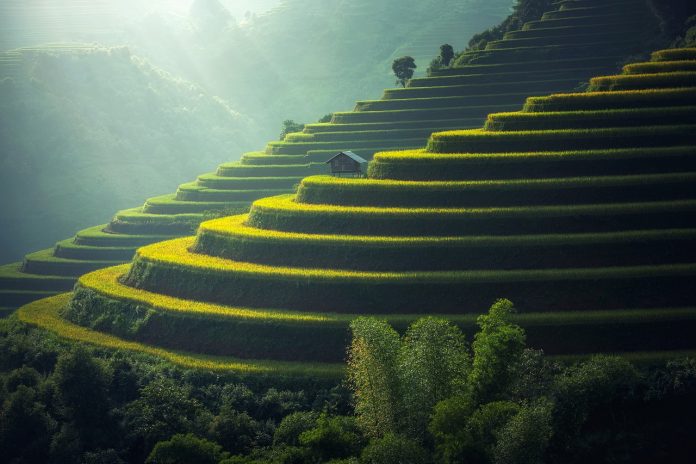 Due to the intense persecution faced by Pakistani Christians each day, many have decided to leave their homeland to find refuge in a foreign country. This has left hundreds of Pakistani Christians that have left everything behind stranded in Thailand as they likely face detentions and deportations.

Although most of the Pakistani Christians who arrived Thailand do not see Thailand as their final destination, and instead planning to continue the journey to seek refuge in Europe, many fail to acquire refugee status from the United Nations High Commissioner for Refugees (UNHCR). Because of this, many end up in detention cells to further suffer horrifying conditions as they await deportation.

14 violent attacks in the last month.⠀ ⠀ That is what Chrisitans in Pakistan are facing. “The social fabric of our society is marred with intolerance and social hostility… which creates a challenging situation of marginalized groups,” a Pakistani church secretary related.⠀ ⠀ Please pray for:⠀ • Pakistani believers like Vickram John, Beenish, and Elwin John⠀ • the families of Vicky Saleem, Amara, Yousaf Masih, & Mehwish Shaukat⠀ • 3 women who were raped⠀ • 3 more women who were forced to convert to Islam⠀ • Christian communities that have suffered attacks and beatings

International Christian Voice Chairman Mr. Peter Bhatti explained that the problem is that Pakistani Christian asylum seekers have little education and often cannot explain what happened to them. Due to this they become confused during the UNHCR interview process and fail to give satisfactory answers.

Recently there have been several attempts by the Thai police to crackdown on the Pakistani asylum seekers community. Many fear that them being arrested means the end to their pursuit of better lives in a third country and the beginning of months if not years in detention.