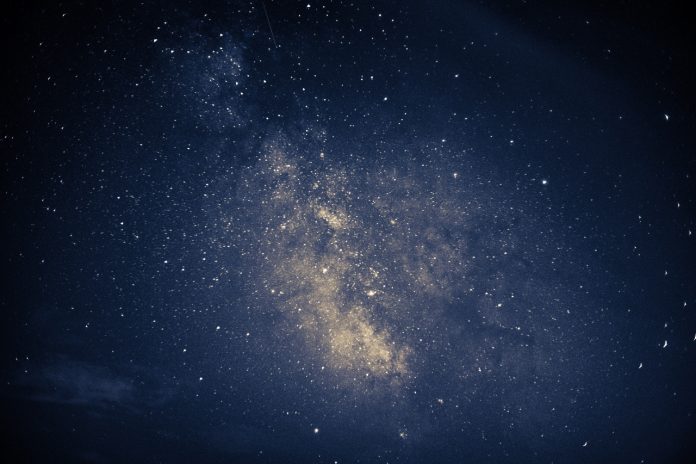 Paris, France, Nov 3, 2018 / 12:01 pm (CNA/EWTN News).- The International Astronomical Union has voted in favor of a recommendation to rename the Hubble law the Hubble-Lemaître law, to acknowledge the contributions of the Belgian priest and astronomer Georges Lemaître to the scientific theory of the expansion of the universe.

“To honour the intellectual integrity and the supremely significant discovery by Georges Lemaître, the IAU is pleased to recommend that the expansion of the Universe be referred to as the Hubble–Lemaître law,” the association stated Oct. 29.

Fr. Georges Lemaître, who died in 1966, was a physicist and mathematician who is widely credited with developing the big bang theory to explain the physical origin of the universe.

Hubble’s law describes how objects in the expanding universe move away from each other with a velocity proportional to their distance apart.

A resolution to suggest the renaming of the law was presented and discussed at the IAU’s 30th General Assembly, held in Vienna in August.

“This resolution was proposed in order to pay tribute to both Lemaître and Hubble for their fundamental contributions to the development of modern cosmology,” the IAU noted.

Among the resolution’s desires was “to honour the intellectual integrity of Georges Lemaître that made him value more the progress of science rather than his own visibility.”

The IAU is an international organization of professional astronomers, and is the internationally recognized authority for naming celestial bodies.

More than 11,000 members were able to vote on the resolution. 4,060 members voted, with 78 percent approving the resolution, 20 percent rejecting, and two percent abstaining.

All the members, which include more than 10,000 individuals, were invited to vote electronically by Oct. 26. The IAU reported that 4060 members cast their vote, with 78 percent in favor and 20 percent against the name change.

Lemaître published a paper in 1927 discussing the rate of the expansion of the universe, but “the limited popularity of the Journal in which Lemaître’s paper appeared and the language used made his remarkable discovery largely unperceived by the astronomical community,” according to the resolution.

The resolution also noted that Lemaître, an IAU member since 1925, exchanged views about redshift with Hubble at the 3rd IAU General Assembly at Leiden in 1928.

Among other honors, the priest received the Francqui Price in 1934 from King Leopold III of Belgium, according to the Francqui Foundation. Father Lemaître had also been a past president of the Pontifical Academy of the Sciences. 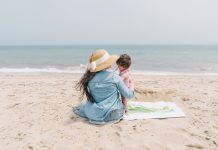 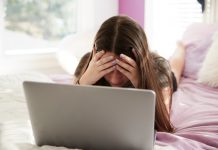 How quaran-teens are coping with losses and disappointments

WCC support team online and ready to help during pandemic

Life May 25, 2020
A global livestream memorial service will honor the life of Christian evangelist and apologist Ravi Zacharias, who died on May 19, at...

Life May 25, 2020
Four Christian converts belonging to the Church of Iran denomination have been released on bail after spending a week in Lakan Prison...