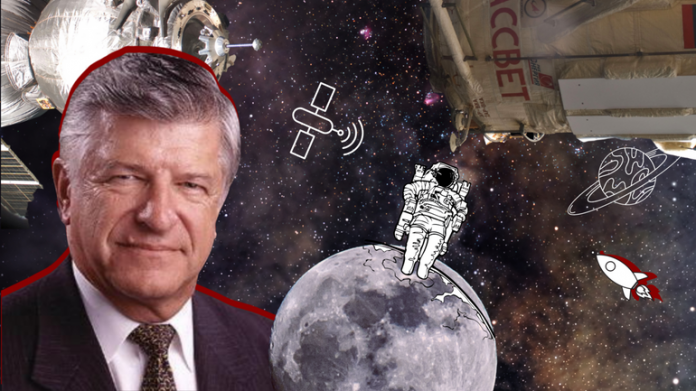 During the celebration of the Days of UCU on September 9, the honorary Doctor of Honoris Causa was awarded to Mykhailo Yarymovych, an inventor in the field of aerospace research in the United States, a full member of the scientific society named after Shevchenko, honorary member of the Society of Ukrainian engineers in America.

The award ceremony was held online, the UCU website reports.

Noting the significant contribution of the inventor to the space industry, the rector of UCU, Fr Bohdan Prach, awarded him the title of Honorary Doctor of UCU on behalf of the community.

“The Ukrainian Catholic University honors those individuals who fight for values in a special way with honor and dignity, become carriers of new ideas and visions in order to unite society. We look for such people as an example of service for our students. Among the honorary doctors today, we have a great honor to award This title to Mykhailo Yarymovych. Personally, I find it of great importance that this list is continued by people who are the pride of our community, the whole of Ukraine and the entire scientific world,” Fr Bohdan Prach noted.

Mykhailo Yarymovych expressed his gratitude for the award and noted that he had always lived with Ukraine in his heart. This love was passed on to him by his parents. According to Mykhailo Yarymovych, his father took part in liberation competitions, serving as a foreman of the Ukrainian Galician Army.

The celebrations for awarding the title of honorary doctor ended with a lecture in which the scientist spoke about his vision of human evolution. He named 5 stages of this path: fear, greed, charity, curiosity, faith.

Mykhailo Yarymovych is called the Ukrainian inventor who helped Armstrong set foot on the surface of the Moon. He began working for the US Department of defense, where he participated in the development of new space projects – Space Shuttle and GPS. In 1970, he served as director of the NATO aerospace research and Development Advisory Group in Paris, and later became chief scientist of the US Air Force in Washington. In 1977, Mykhailo Yarymovych became vice president for space and defense engineering of anti-missile carriers at Rockwell International. He finished his technical career in 1998 at Boeing as vice president of international technology.

Mykhailo Yarymovych is also the author of numerous works on aerodynamics and space technology and their practical application. For his fruitful scientific and organizational activities, the scientist was repeatedly honored by American government agencies, international organizations and aerospace institutions. In 1973, he was awarded the highest award for special services in civil service with the United States Air Force. 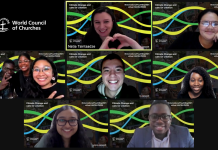 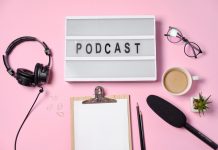 The best Catholic podcasts of 2021 for your summer 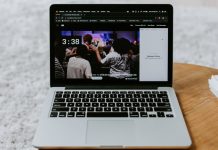 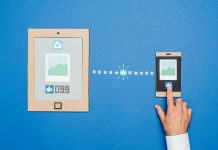