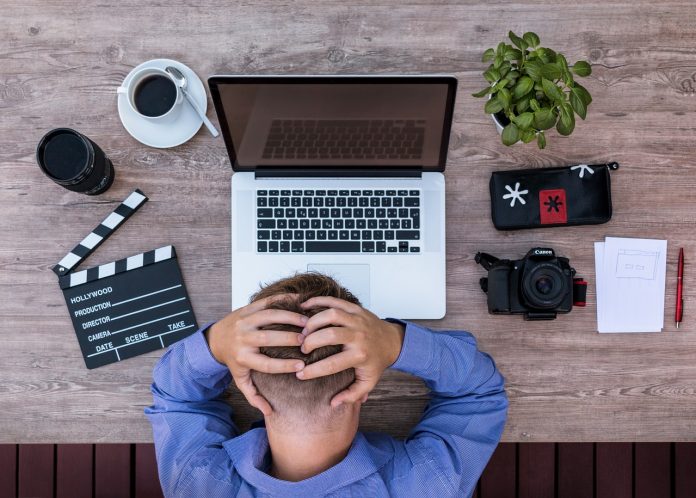 Many leaders today are burnt-out and overworked. They take on too many tasks, meetings, projects thinking that no one else will do it. While there are things that only a leader can do, too often leaders get caught up doing things that they can delegate. But the problem is they aren’t comfortable delegating things to people under them. This is due to the lack of independent team members driven to get things done.

Leadership is about providing guidance, direction, and care to people.

But being too much of a “caregiver” leader can be dangerous too. Not for the leader but for the people they are leading. Leaders need also to careful not to let people depend on them too much.

The pattern is all too familiar to leaders. They have people calling them in the middle of the night for decisions. Small group members coming back, again and again, asking for guidance on the same issues. Church members asking for prayers over the same area. Children getting into the same issues time and time again. As a result, leaders get burnt out and overspent dealing with issues that we can address from the root.

A good leader is always there when people need them. A great leader builds self-sufficient independent and proactive people.

How can we become better leaders? A good leader is always there when people need them. A great leader builds self-sufficient independent and proactive people. But how do we do that? Here are three tips that can help you build independent people.

The first reason why people aren’t independent is that they aren’t self-aware. Do they know their strengths, weaknesses, working styles, attitudes and so on? Great leaders help followers determine what they are good at and areas they are not.

Some great ways to do this is to allow people to explore themselves by asking strategic questions. Questions that will pinpoint important self-realizations. Asking questions that expose motives, direction (or a lack of it), passion and giftings. 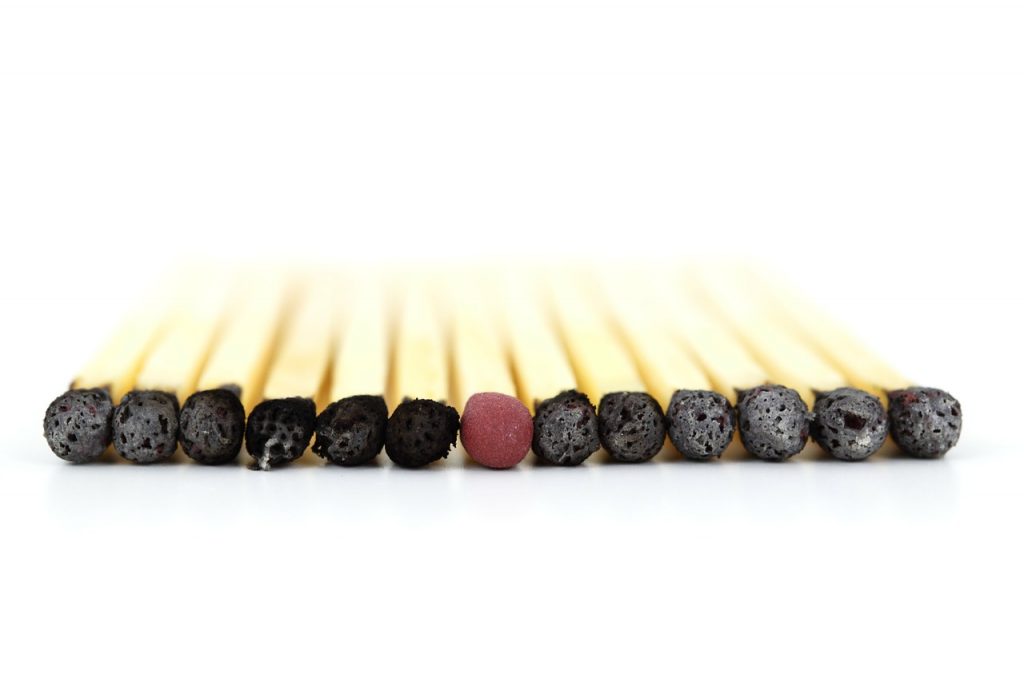 Teach Love for the Self

There’s too much emphasis today on the thought of self-confidence. While that’s important, the burning issue for some is not a lack of confidence but a lack of love for the self. People stay dormant and inactive when they themselves up too much. When they’re stuck in mistakes they’ve done in the past. When they have an unhealthy assumption of self-worth. They think they’re only as good as the output they give so they’re too afraid to take risks.

I’m not talking about self-interest. I’m speaking of the power of knowing your self-worth and embracing who you are. Leaders are people who spur self-forgiveness and self-love by motivating and encouraging others.

Pass on Principles, not Advice

That’s where coaching comes in. Leadership is not about telling people what to do and what not to do. It’s about teaching them why we do things or don’t do things.