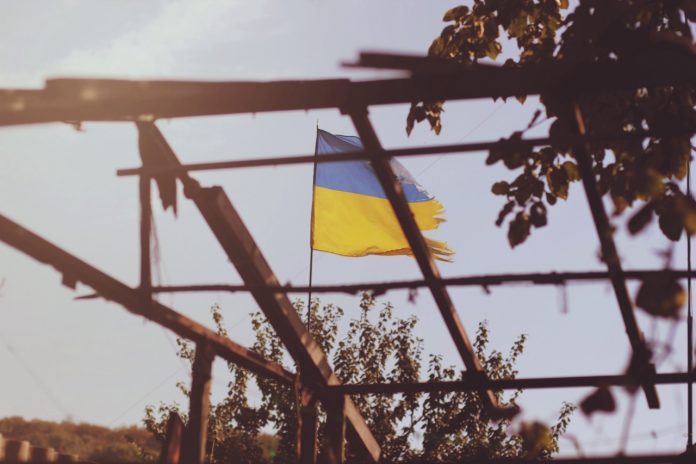 In Ivano-Frankivsk, they plan to create a Council of Churches of the Regional Center, subordinated to mayor Ruslan Martsinkiv. Representatives of all faiths, religious movements and associations are invited to participate in the initiative.

Mayor of Ivano-Frankivsk Ruslan Martsinkiv said it on his Facebook page, Suspilne reports.

According to him, the council will be created to resolve and prevent conflict situations or misunderstandings. Also, thanks to the initiative, they plan to develop “a uniform appropriate tactic for meeting the spiritual needs of residents.”

“Ivano-Frankivsk is a multi-confessional regional center, where residents visit Greek and Roman Catholic, Orthodox Churches, synagogues and religious buildings of many other faiths and movements of faiths. We should not forget that everyone should make all possible contributions to the victory of our people in the war and not succumb to provocations. In no case should we provoke interfaith hostility in our city and not succumb to the provocations of the enemy, who seeks to undermine our unity,” the note says.

Ruslan Martsinkiv called on people to unite and have an interfaith tolerant attitude towards each other.