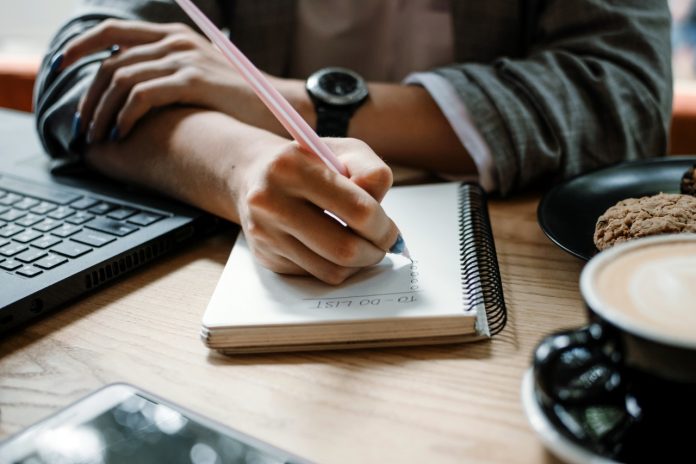 06/18/2022 Egypt (International Christian Concern) – Egyptian author Salwa Bakr spoke out recently about the education system saying it has been dominated by “terrorist organizations” in an interview with Ten TV. Bakr says that since the 1970s, under former President Sadat, the education system provides the “cultural and ideological ground” for ISIS terrorists.

The Egyptian author spoke saying, “Unfortunately, so far we have confronted terrorism only with the security forces. However, in my view, the cultural confrontation is the most important, because it starts with education.” She continued on saying, “When you allow girls in middle school to be forced to wear the hijab, when you stop teaching sports, music, drawing, and dancing at school… By doing all these things, you prepare the cultural and ideological ground for a person who might grow up to be an ISIS terrorist.”

Conversely, the grand imam of Al-Azhar (the highest Sunni Islam institution worldwide), Sheikh Ahmed al-Tayeb, said last month that the West is responsible for Islamic terrorism. He spoke at a May 25 gathering in Cairo claiming, “terrorism is a political, not a religious, manifestation.” He continued, “terrorism was created by various Western political regimes that spread it around the world, attaching it to Judaism, Christianity, and Islam in order to achieve complex gains and agendas.”

Overall, the Sheikh has consistently presented two contrasting faces, one to the West and one to the Muslim world. The Cairo Institute for Human Rights Studies wrote in 2016 that the Sheikh, “adopts two contradictory discourses, one of which is open, directed at external export, and the second supports violent extremism, directed at internal consumption.” In a perfect example of this disconnect, in 2016 the Sheikh appeared on Egyptian television and promoted Islam’s apostasy laws, which severely punish Muslim converts to other religions. Days later, he spoke before the German parliament claiming that the Koran guarantees religious freedom.

The recent rise in violent incidents against Egypt’s Christians, most recently at the beginning of June when a Christian was brutally murdered, signals the need to be vigilant towards inflammatory religious rhetoric and cautious towards any avenues that could promote such ideologies. Christian children also face severe disadvantages already in their education, a cycle International Christian Concern (ICC), hopes to break by utilizing the Hope House education center model to revitalize and restore the communities.