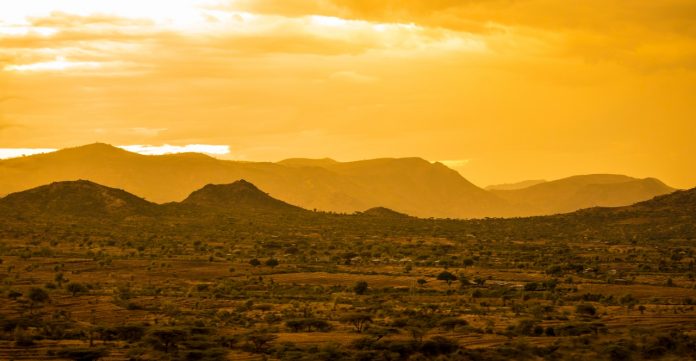 While it is unclear which terrorist group specifically carried out these attacks, violence by extremists is soaring in Burkina Faso, which has quickly become the center of the region’s jihadism epidemic.

Since the military coup in January, when soldiers overthrew Burkina Faso’s president, jihadist attacks have increased, rising by 11% from January to February of this year, according to a report by the U.N. Despite the military junta’s claim that it would secure the country from jihadi violence, attacks have continued.

“The new attack signals a rising tide of militancy in Burkina Faso’s north and raises concerns about the expanding reach of terrorist groups who are undoubtedly making the junta’s job of securing the country ever more difficult,” said Laith Alkhouri, CEO of Intelonyx Intelligence Advisory, which provides intelligence analysis.

In addition to rising levels of violence, Burkina Faso’s military government has been trying to find eight miners trapped in a zinc mine in the center of the country for three weeks. On April 16, a flash flood at the Perkoa mine left eight miners missing — six from Burkina Faso, one Tanzanian, and one Zambian. The government launched an investigation into the incident, and the miners are still being searched for, said state-run media.

The mine belongs to a Canadian company, Trevali Mining Corporation, which said in a statement last week that the missing miners were working 520 meters (568 yards) underground — when the flooding happened.

Since then, there has been no communication with them, it said. There are two chambers in the mine designed to provide refuge for trapped workers, but the company was unsure if the miners were able to get to them in time.