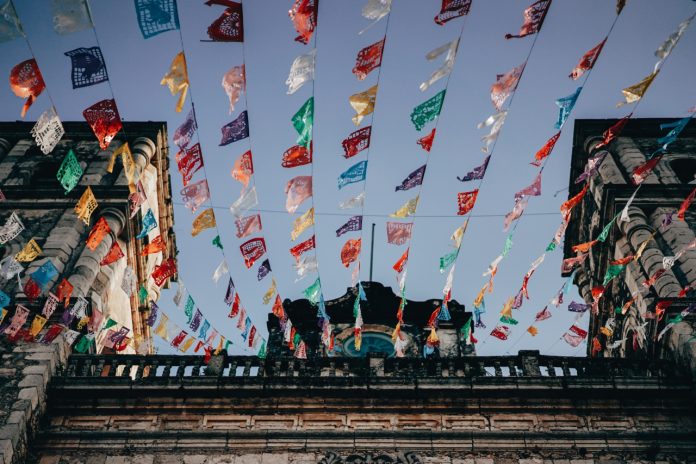 Protestant Christian families in Chiapas, Mexico are being forced to participate in an upcoming syncretic Roman Catholic festival or face illegal fines for the fourth consecutive year.

The sixteen families, comprising 32 adults, attend the Alpha and Omega Presbyterian Church in Nueva las Tacitas, Ocosingo Municipality, Chiapas State and belong to the Tzeltal indigenous group. They are being forced to pay an illegal fine as a consequence of their refusal to participate in the Santa Cruz Festival, referred to locally as ‘Convivio de Agua’, which is held every year on 3 May.

The first fine was issued in 2016, and since 2019 they have been issued annually to those who do not participate. Six of the families in the community who declined to participate in the festival have been forced to pay an illegal fine of MXN 300 (approximately GBP £12) or have their water supply cut off until they were able to pay it. In some years, members of the religious minority community have been without access to water for five months, until they were able to gather the money to pay the fine.

On 3 May 2021, the six families were charged an increased fine of MXN 500 (approximately GBP £20) per family. Local authorities disconnected their water supply until they could afford to pay it. The church has since grown, and now an additional 10 families are facing the fine.

Pastor Miguel Gómez Pérez, a resident of Nueva las Tacitas, confirmed to CSW that the local authorities have a list at the police station with the names of every member of the Presbyterian church, and that they have visited each individual family to request the payment of the fine. Pastor Gómez confirmed that the funds collected through the fines will be used to purchase supplies for the celebration of the festival, including alcoholic beverages and soft drinks.

In an interview with CSW in 2021, one of the Protestant Christian women, Josefina Cruz Ruiz, told CSW that her family have a latrine in their house, but that they cannot use it without water access, so while their water was disconnected they were forced to relieve themselves outside in the open, in the mountains.

Mrs Cruz Ruiz was one of 25 indigenous women and two mestiza women CSW interviewed as part of a ground-breaking report entitled Let Her Be Heard, which finds that some forms of discrimination associated with violations of freedom of religion or belief appear to disproportionately or exclusively affect women and have gone under-reported.

Mrs Cruz Ruiz, like many of the participants, shared how basic domestic responsibilities such as cooking, cleaning and washing clothes become extremely challenging when their access to water is blocked because of their family’s religious beliefs. Every year their water services were cut off, Mrs Cruz Ruiz and other Protestant women from Nueva las Tacitas were forced to make daily trips to a small stream 20 minutes away from their homes to collect water for both drinking and everyday tasks like cooking and cleaning. They would fill 2.5 litre soda bottles with water and carry them home in wheelbarrows. These women also relied on the stream to wash their family’s laundry, carrying between 10 and 15kg of clothes on their heads as they journeyed to and from the stream, with their children’s assistance, several times a day.

CSW’s Head of Advocacy and Americas Team Leader Anna Lee Stangl said: “It is unacceptable that these families face having their water services cut off for the fourth consecutive year, without a lasting solution from the government, whose duty it is to uphold provisions in the law and to ensure that the local authorities are held to account for illegal actions. The families have clearly been targeted on account of their faith and with the intention of pressuring them into conformity with the majority religion in Nueva las Tacitas. We call on the Chiapas State Governor Rutilio Cruz Escandón Cadenas to take swift action to address this issue and ensure that these families and those of all religions and beliefs in his state are free to enjoy all of the rights afforded to them by the Constitution of Mexico and under the country’s international legal obligations. Interventions by the Mexican government must also take seriously the gendered impact on indigenous women.”