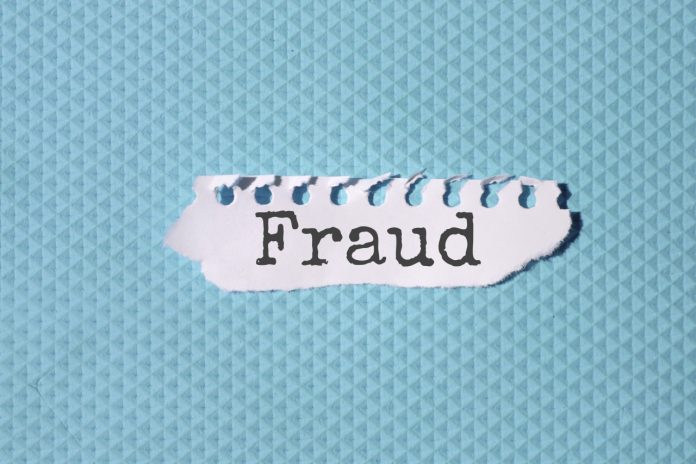 01/15/2022 China (International Christian Concern) – Seven leaders of the Golden Lampstand Church, a megachurch in Shanxi province, have been formally charged by the procuratorate last month.

On August 7 last year, nine leaders from this house church were arrested in a “well-prepared and coordinated Public Security operation.” Pastor Wang Xiaoguang and his wife, Evangelist Yang Rongli, who had both been arrested in 2009, were among the detained. While some of them were released on bail pending trial, other church members were arrested a month later.

The megachurch has long refused to join the state-sanctioned Three Self Church. Its congregation consisted of more than 5,000 churchgoers greatly concerned the authorities. Not only were Pastor Wang and his wife imprisoned in 2009 for three years and seven years under fabricated charges, but their church building was also demolished with dynamite in 2018.

Although the church has been heavily targeted and persecuted, according to Pastor Bob Fu from China Aid, the church continues to grow despite the absence of a church building. Even after the leaders were taken away, they are committed to worshipping together.