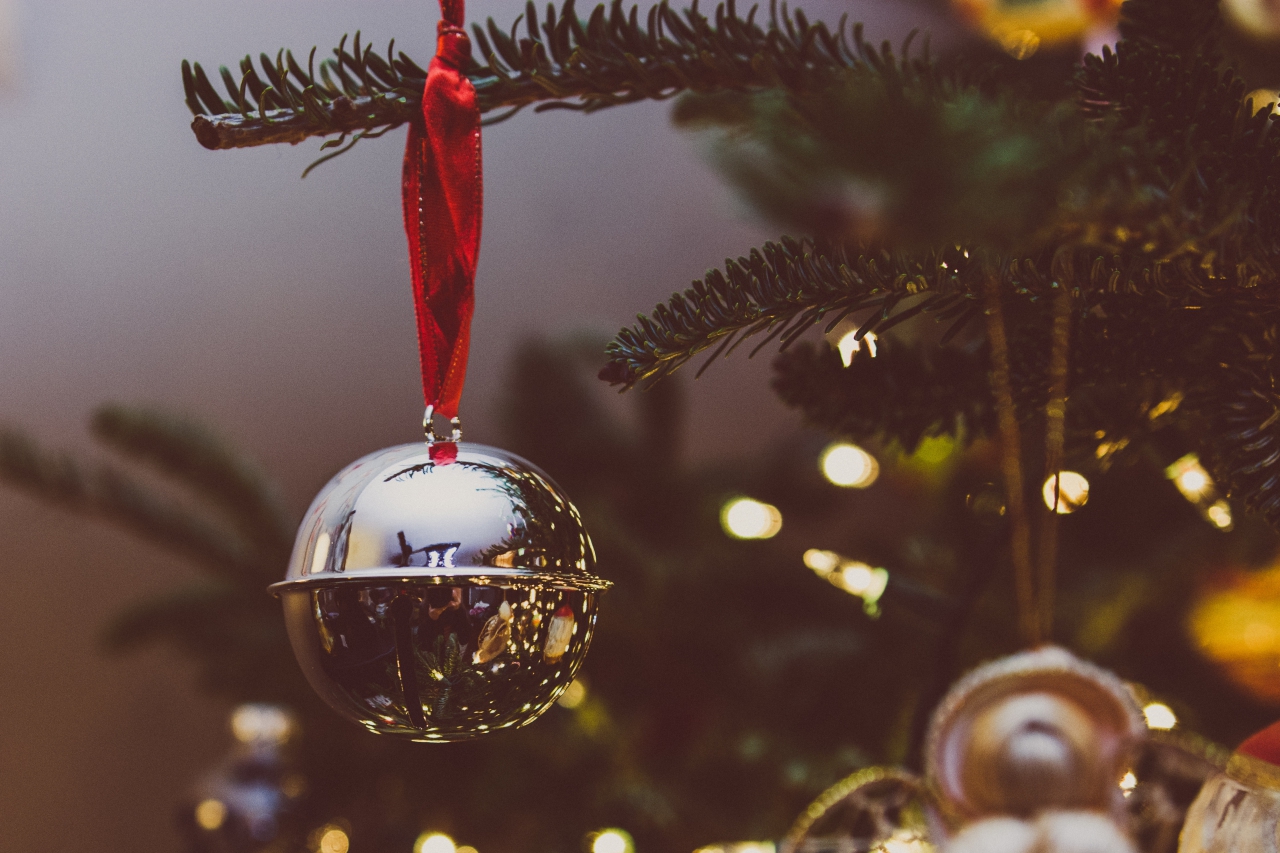 The Christian Defense Coalition was told their permit application could not be processed, as the Capitol grounds were restricted.

The areas which are restricted would include all the grounds immediately surrounding the U.S. Capitol building.

Simply stated, “Speaker Pelosi and the Capitol Police Board are saying ‘Bah Humbug’ to free speech, the First Amendment and Christmas at the U.S. Capitol.”

Yet, business is going on as usual in those areas. Members of Congress and their staff are entering and using the Capitol. Vendors, the media and their crews, invited guests, lobbyists and thousands of weekly visitors are allowed to enter and use the Capitol grounds.

The only thing being prohibited on the Capitol grounds is the granting of permits for peaceful and prayerful First Amendment activities.

On their permit application, the Christian Defense Coalition said the gathering would include, “Celebrating the birth of Christ at Christmas by singing Christmas Carols, praying for peace in our nation, and reading the Bible stories of Christ’s birth.”

For past year the Christian Defense Coalition has been denied permits to hold a:

Here is a link to a national news story where Rev. Patrick Mahoney, Director of the Christian Defense Coalition, is discussing a federal lawsuit he filed against Speaker Pelosi and Vice-President Harris after he was denied the right to hold a Good Friday service at the U.S. Capitol:
https://www.foxnews.com/faith-values/christian-minister-sues-pelosi-harris-capitol-prayer-vigil

“It is hard to imagine we are being denied the right to hold a peaceful and prayerful celebration of Christmas on the grounds of the U.S. Capitol as we want to pray for peace, sing carols, and read the Christmas story.

“Simply stated, Speaker Pelosi and the Capitol Police Board are saying ‘Bah Humbug’ to free speech, the First Amendment and Christmas at the U.S. Capitol.

“We will continue to work until ‘The People’s House,’ is returned to a place where all Americans are afforded the right to come and peacefully celebrate and express their First Amendment Rights. Tragically, those rights and freedoms are currently being denied and prohibited.”