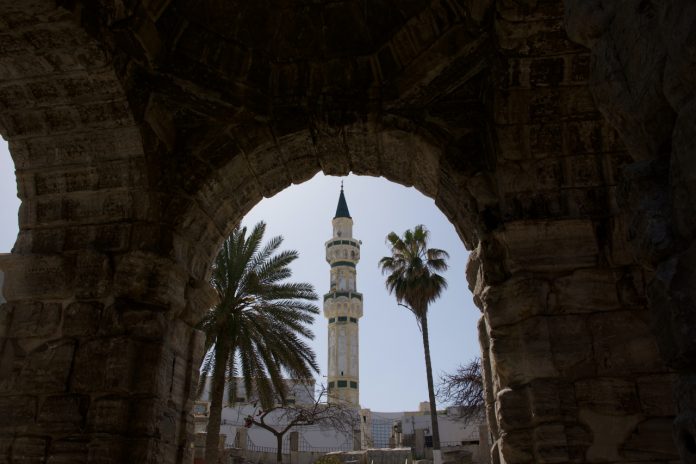 11/07/2021 Libya (International Christian Concern) – With 17 Egyptian Coptic Christians still missing in Libya, fear for the lives and freedoms of Libyan Christians remains high. Ten years after the death of dictator Muammar Gaddafi and over six years since the assassination of 21 Christians on a Tripoli beach by ISIS, Libya still faces uncertainty.

The North African country is looking towards elections in December, though international influences vying for control sideline and damage the Libyan people. “On the national level, there are many stakeholders, including armed groups and various factions within the former governments whose main concern seems to be to secure their own interests. But even more important is the influence of international powers including Turkey and Russia,” an Open Doors research analyst told Christian Today.

The presidential election, scheduled for December 24, however does not incite hope. “Even if Libyans succeed in establishing a central government, it is unlikely that freedom of religion and belief will be protected. This is judging by the 2017 draft constitution which is scheduled for a referendum vote at the same time as the December elections,” Open Doors UK Advocacy Director said. The draft constitution assumes that all Libyans are Muslim, with no caveats for changing religion, and uses Sharia law as the basis for its legislation.

Libya ranks 4th on Open Doors World Watch List, with Christians representing only 0.5 percent of the population. Muslim Background Believers (MBBs) face persecution from families and communities while Christians from other countries face persecution from radical Islamic groups, such as the 2015 Coptic martyrs. The fate of the 17 Egyptians currently missing is unknown as it is unclear whether they were taken by a radical group or local authorities. Regardless of the perpetrator, expatriate Christians are often unwelcome in the country. Egyptians often seek work opportunities in Libya, despite Christians knowing their potential fate in the neighboring country, driven by desperation and lack of safety ad opportunities at home.