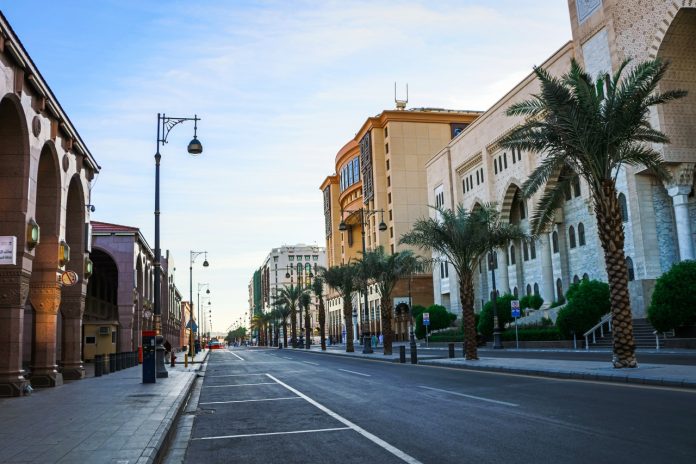 10/11/2021 United States (International Christian Concern) – The United States Commission on International Religious Freedom (USCIRF) recently updated their annual report chapter on Saudi Arabia, stating their religious freedom conditions “remained poor despite some ongoing improvements” since 2020. Nevertheless, religious minorities, as well as some abiding Muslim citizens who decide to exercise their freedom of speech, continue to suffer from government mistreatment and persecution. The government persists in cracking down on freedom of religion, prohibiting Christians from praying and worshiping in public and constructing their houses of worship.

For centuries Sharia has been the governing law in Saudi Arabia until recent attempts to “shift power away from the kingdom’s religious authorities and, in some cases, limit the role of religiously grounded legal systems like male guardianship,” according to the USCRIF Report. The Saudi government has made significant improvements to ameliorate the religious freedom conditions within the country, such as removing intolerant rhetoric towards religious minorities in curriculum textbooks, incorporating additional religiously tolerant language, and removing requirements on the closure of businesses during times of prayer. Additionally, the government has made major strides for women’s rights, removing the requisite for a woman to be assisted by a male when conducting their hajj or pilgrimage to Mecca and allowing women to change their name without the authorization of a male guardian

Despite the improvements, there is still severe persecution against Christians and other religious minorities. According to the USCRIF updated country report, “Shi’a Muslims in Saudi Arabia face discrimination in education, employment, and the judiciary, and they lack access to senior positions in the government and military.” During the time of Muharram, the Saudi government restricted religious gatherings and imposed fines on mosques regardless of the COVID-19 precaution measures that were upheld. In addition, the government has attempted to censor religious figures and individuals who publicly dissent from Sharia, even if such dissension is peaceful. Authorities have detained, arrested, executed, tortured, and mistreated individuals who exercised their basic free right to speech, on accusation of insulting Sharia or their speech being a national threat to the state.

Since 2004, the State Department has acceded to USCIRF’s recommendation that Saudi Arabia should be designated a Country of Particular Concern (CPC). However, according to the USCIRF updated report chapter, “each time, the State Department has issued a national security waiver that shields the Saudi government from accountability based on this designation.” In 2020, Congress pushed actively for a change in policy with Saudi Arabia. USCRIF Annual Report 2021 divulges “the State Department redesignated Saudi Arabia as a CPC under IRFA, but again issued a waiver on any related sanctions on the country ‘as required in the important national interest of the United States’; senators called the Trump administration to impose visa restrictions on officials involved in the detention and abuse of Loujain al-Hathloul, senators sponsored a bill calling for the release of Saudi women dissidents, and senators coordinated a bipartisan letter to the Saudi ambassador calling for their release.”