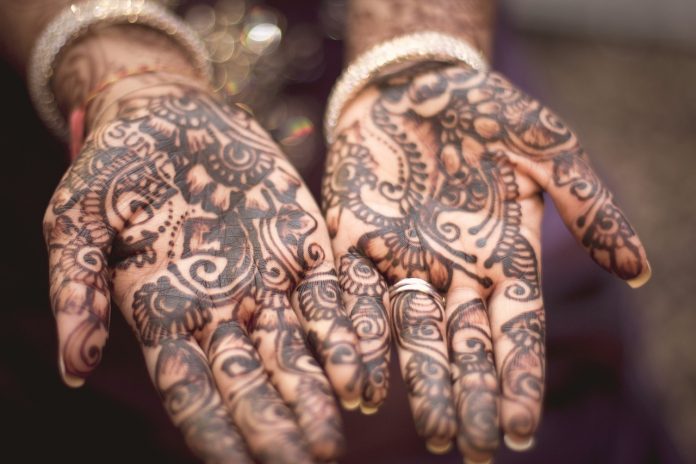 10/02/2021 India (International Christian Concern) –According to the Union of Catholic Asian News (UCA), a Christian wedding ceremony in Madhya Pradesh was disrupted on Wednesday, September 29th, when Hindu nationalists barged into the ceremony claiming the bride had illegally converted from Hinduism.

Despite both families of the bride and groom denying the allegations, Police were called to the scene, and the couple, along with their families, were brought to the police station.

While they were later released, UCA News reported that Police have now launched an investigation into the marriage due to a complaint from Vishwa Hindu Parishad and Bajarang Dal, organizations “opposed to Christians and their charitable work.”

“It is very sad that Christians are simply targeted for their faith,” said Father Maria Stephen, public relations officer of the Catholic Church in Madhya Pradesh.

“There has been a rise in attacks on Christians since the state amended a more than three-decades-old anti-conversion law in January. The new anti-conversion law has given unbridled power to destructive elements so that now they can accuse anyone of religious conversion without even providing one iota of proof.”