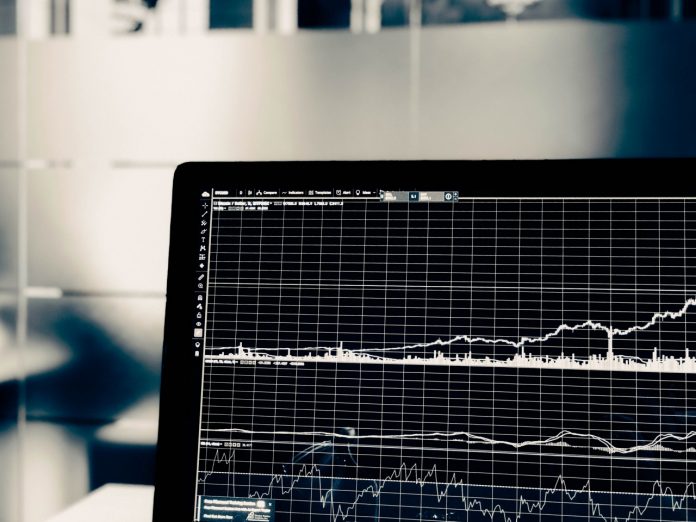 As people in many regions suffer from the effects of record-breaking heat, devastating wildfires and extreme flooding, World Council of Churches (WCC) deputy general secretary Rev. Dr Odair Pedroso Mateus lifted up those suffering in prayer while, at the same time, urgently reacting to the latest scientific evidence that the global temperature is rising.

The most recent report from the Intergovernmental Panel on Climate Change, an international body of scientists set up by the United Nations, confirms that human-induced climate change is accelerating and is fundamentally changing our only planetary home.

The report finds that we are precariously close to surpassing the relatively safe limit of 1.5°C global temperature rise—in under two decades—with increasingly disastrous consequences.

“The signs of the times have never been clearer,” said Mateus. “The report is a major alarm bell.”

“Its concern is high on the agenda of the next assembly of the WCC” he added, noting that in a recently published text on the assembly theme – “Christ’s love moves the world to reconciliation and unity” – an international group of theologians wrote that “for many scientists, the earth is today in a new period of its history, called the Anthropocene, in which the impact of human domination, especially during the past 200 years of industrialization, can no longer be reversed”.

The UN report also emphasises that the goals of the 2015 Paris Agreement—among them keeping global temperature increase this century to not more than 2°C above pre-industrial levels and striving for 1.5°—can still be reached with immediate, bold, and sustained cuts in carbon emissions.

“Hope lies in action,” Mateus said, urging a plan for such immediate action be formed at the upcoming COP 26—or the 26th Conference of Parties of the United Nations Framework Convention on Climate— scheduled to take place in Glasgow on 1-12 November.

“COP 26 has to result in concrete and sufficient actions now,” he said.

Mateus emphasised that it has never been more urgent for all governments, but especially those representing wealthy countries and historical polluters, to ramp up nationally determined contributions with a view to attaining net zero emissions as soon as possible.

“This situation demands nothing less than urgent and fundamental transformation to net-zero societies and economies, within a framework of justice and solidarity,” he said. “We have the necessary financial and technological means to respond vigorously to the climate emergency, and these must be shared with poor and vulnerable communities that contributed least to the crisis.”

He also emphasised that we have to listen to the children and youth who are urging adults to undertake climate-resilient system changes—because children will be most affected by the impacts of climate change.

“All of us have to do our part in bending the emissions trajectory downward to avert climate catastrophe and in nurturing resilient communities,” reflected Mateus. “The unprecedented measures taken by many governments and the caring initiatives of many communities in response to the COVID-19 pandemic point to the potential for an effective global response to the climate emergency.”