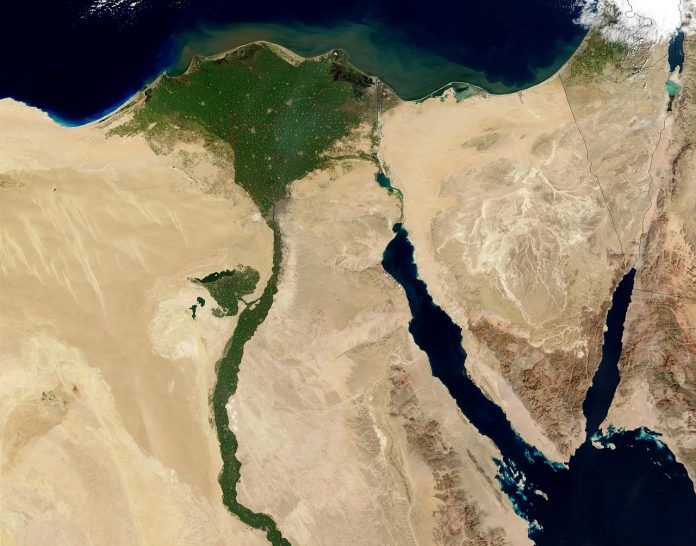 06/05/2021 Egypt (International Christian Concern) – St. Markarius Monastery in Alexandria, Wadi El-Rayan had land annexed by the government on May 30th. Authorities confiscated the land with the support of police and heavy machinery to demolish structures. Some monks were arrested for their protesting but have since been released.

The 4th-century monastery once held 13,000 acres of historical land. However, over the last six years, the Egyptian government has continually confiscated more and more land from St. Makarius Monastery. Now, the monastery is left with 3,500 acres. The rent for their land is about half a million Egyptian pounds, around $30,000 USD. In addition to this, the Ministry of Environment agreed to rent 1,000 acres of land to the monastery for an additional 4 million Egyptian pounds per year. Included in the 1,000 acres is the only water source in the area. The monastery, surrounded by an uninhabited desert, had already been discovered and developed by the monks over the years.

Given the outrageous new price and in the midst of COVID-19, the monastery was unable to pay. According to a statement by the Orthodox Church, the monastery had defaulted on their rent for some time. As a result, the authorities claimed the land. Bulldozers were used to demolish fences and other structures that had been put in place by the monks living there.

The Egyptian government abused its authority to target the monastery with impunity: they arbitrarily and selectively raised the rent to an unrealistic price during a global pandemic with the clear intent to confiscate the land. The monastery is responsible for fundraising to pay the taxes and rent for the land. However, Islamic places of worship have their fees covered through taxes. This double standard against Christians makes it harder for the sustainability of churches, particularly historic monasteries.

The monastery was also targeted because it is a Christian establishment holding too much land in Egypt. Employees of the Ministry of Environment told those at the monastery that Christians should not retain their sizable land portion, and that they will take it away from them. The needless destruction of the church also emphasizes the religious-based motives of the land confiscation. It was a blatant attempt to clash with, cause distress to, and humiliate the monks.