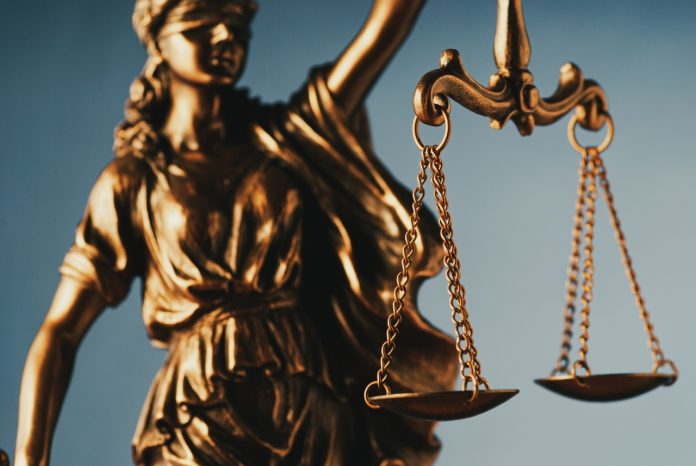 02/06/2021 Pakistan (International Christian Concern) – According to a new report released by the Centre for Social Justice (CSJ), 2020 was the worst year on record regarding the abuse of Pakistan’s notorious blasphemy laws.

CSJ reports that at least 200 people were accused of committing blasphemy in Pakistan in 2020. Of that number, 75% were Muslims, 20% were Ahmadis, 3.5% were Christians and the remaining 1.5% were from other religions or were unidentified.

Since 1987, at least 1,855 people have been charged under Pakistan’s blasphemy laws. According to CSJ, the 200 accusations in 2020 shows a significant acceleration in blasphemy accusations when compare to the 19 accusations registered in 1987.

In Pakistan, false accusations of blasphemy are widespread and often motivated by personal vendettas or religious hatred. Accusations are highly inflammatory and have the potential to spark mob lynchings, vigilante murders, and mass protests.