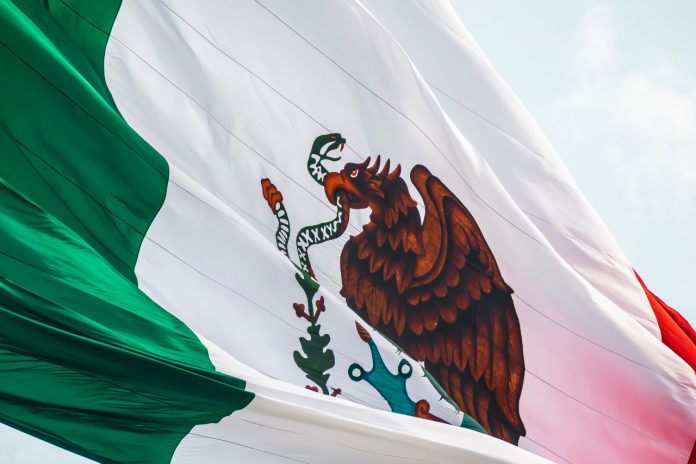 CSW calls on state authorities in Chiapas to intervene in the case of six Protestant Christian families in El Encanto village, Las Margaritas Municipality, Chiapas, who continue to face harassment over a month after they had their electricity cut off.

According to Misión 21 Gramos, a non-governmental organisation based in Mexico, the six families have been denied electricity since 27 July, after village authorities instructed the company responsible for building a power network in El Encanto not to provide the service to the families. The families, who belong to the King of Kings United Evangelical Protestant Church of Mexico, were targeted because they had previously refused to sign an agreement which obliged them to participate in religious activities associated with the Catholic religion, and to help with the upkeep of the local Catholic church building.

Misión 21 Gramos reports that tensions began in the community in November 2016, when ten Protestant Christian families in the village were denied access to basic services, including water and healthcare, and were prevented from receiving other benefits.

Harassment of the families has continued ever since. In 2017 village authorities prevented the families’ children from being re-enrolled in the local school, forcing them to enrol in a neighbouring community twenty minutes away on foot or by transport. In July 2018 the authorities did not allow sewerage facilities to be installed in the families’ homes when the village drainage network was being built.

As a result of the pressure on them, four of the families were forced to accept the obligations the village authorities imposed on them and have had to pay a fine of 5,000 Mexican pesos (approximately £172) per family in order to have their services returned to them. Thus far municipal, state and federal authorities have not intervened in the case of the remaining six families, and they have now been without electricity for over a month without any assistance.

CSW’s Founder President Mervyn Thomas said: “CSW is concerned at the lack of action from the Chiapas state authorities to intervene on behalf of these vulnerable families, who have now been without electricity for over a month. These families have clearly been targeted on account of their faith and with the intention of pressuring them into conformity with the majority religion in El Encanto, where there is a long history of similar efforts. We call on the Chiapas State Governor Rutilio Cruz Escandón Cadenas to take swift action to address this issue and ensure that these families and other religious minorities in his state are free to enjoy all of the rights afforded to them by the Constitution of Mexico and under the country’s international legal obligations.”