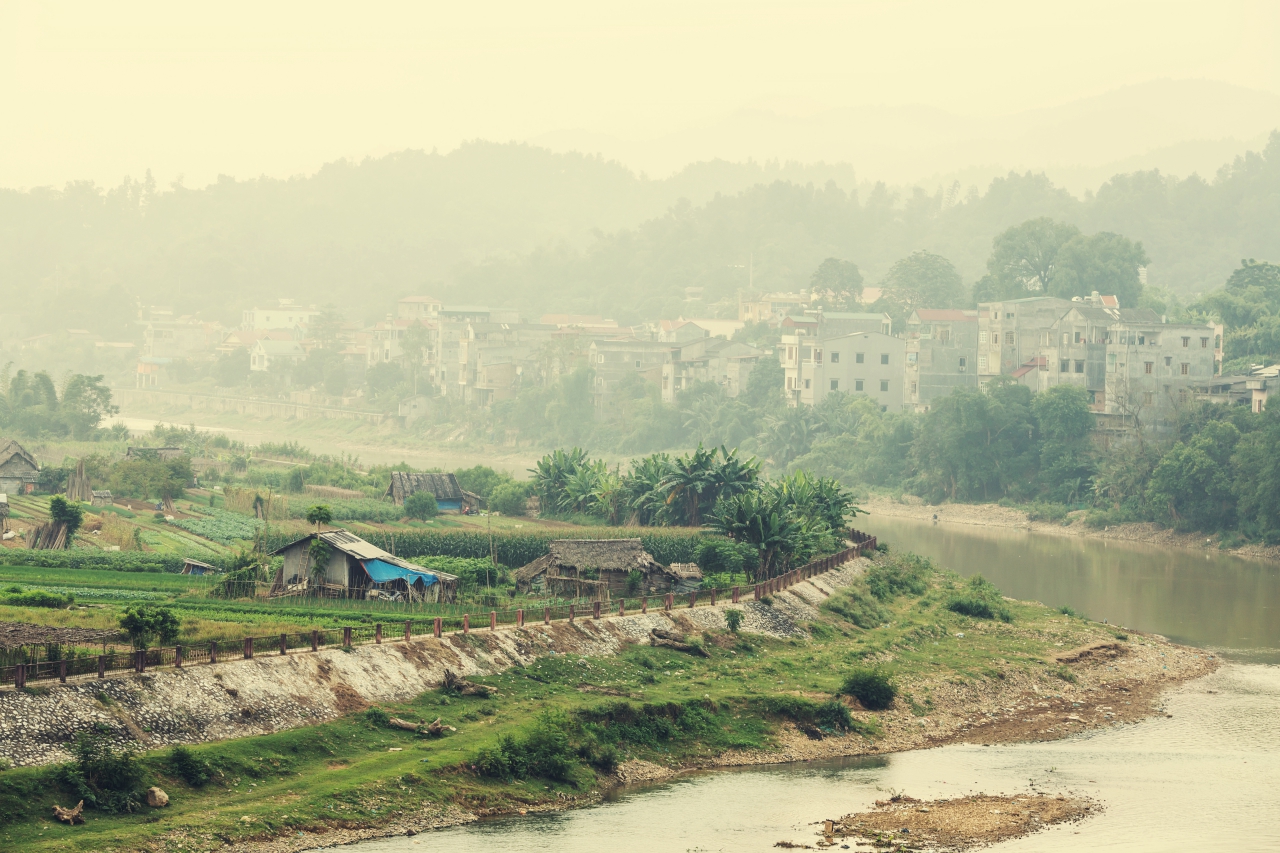 08/15/2020 Vietnam (International Christian Concern) – Local authorities and land grabbers, backed by the Vietnamese government, have advanced their campaign to kick members of the Benedictine monastery off their land. Land that the monastery has owned and cultivated in peace since 1940. It is part of the 107 hectares of forest that the Benedictines planted when they moved in.

In 1975, the communist government borrowed 57 hectares of land from the monastery in Thua Thien Hue province to give to a forestry company. The rest of the land was given to a tourism company, except six hectares on which the monastery rests.

From August 10 to 11, over 50 people showed up at the Cross Hill near Thien An Benedictine’s chapel to demand the land surrounding the monastery be given to a tourism company.

Benedictine Brother Joaquin Pham Son said the monastery has been experiencing persecution since 2017. Attackers broke the crucified statue on the cross, then uprooted the cross. “We really want to live in peace to follow our vocation – praying and laboring on the land we have cultivated since 1940 – but the authorities treat us unfairly,” he added.

Paul Le Quoc Thuong, a local Catholic, told UCA News he visited the Cross Hill and prayed to God to protect the monks, referring to them as victims of injustice.