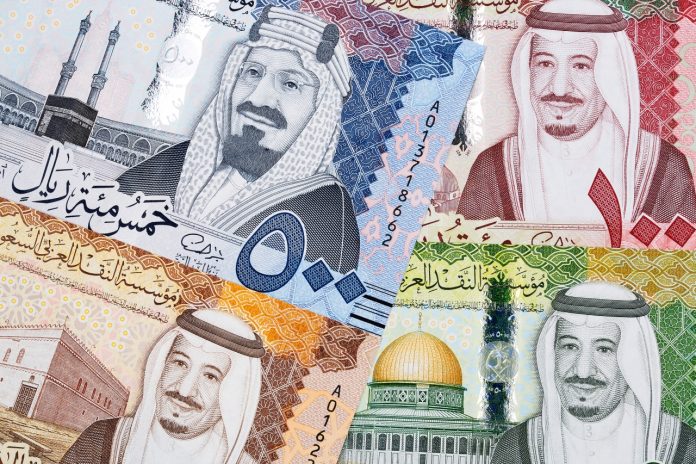 01/30/2020 Saudi Arabia (International Christian Concern) – The Pew Research Center has completed a study measuring the amount of trust different groups have in Mohammed bin Salman, or MBS, the Crown Prince of Saudi Arabia. While not the primary focus of the study, it does look at how religious perspectives in the region view MBS. The trust of Christians in Lebanon were specifically measured, with only 12% expressing confidence in MBS. For comparison, 50% of Lebanese Sunni Muslims expressed confidence.

The context behind such a study, particularly as it relates to religious freedom as well as Lebanese-Saudi relations, are noteworthy. MBS has spent a considerable amount of resources messaging Vision 2030, an economic platform that seeks to draw foreign investments into the country in order to diversify Saudi economy. As part of this platform, MBS has made gestures towards religious freedom, such as inviting senior Lebanese Maronite Christian figures to visit the country in 2017 and allowing them to openly wear Christian figures—despite the law saying otherwise. He has not pursued any legal changes that would open Saudi Arabia to religious diversity.

More broadly, Lebanese-Saudi relations took a serious setback in 2017 when the then-Prime Minister mysteriously disappeared, and resigned, while on a trip to Saudi Arabia. Although he would eventually resume the position upon his return to Lebanon, the situation was highly alarming for the country’s political environment. Lebanon is unique in the Middle East as it is the only country which has a strong Christian representation in government. The constitution mandates that the head of government is Sunni, the President of Parliament is Shi’ite, and the President of the Republic is Maronite Christian.

Church April 2, 2020
03/29/2020 China (International Christian Concern) – Pastor Ma Chao and his wife from the Guangfu house church in Guangzhou, Guangdong province, have not...