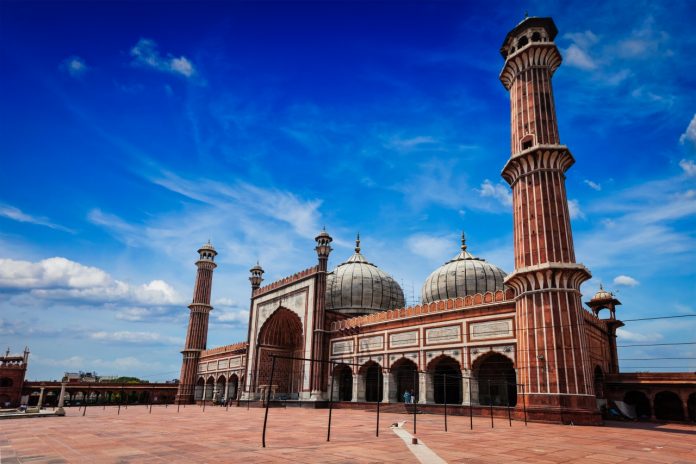 Three men have been lynched after being accused of cow slaughter on Sunday 22 September in Khunti District, Jharkhand, India. The victims have been identified as Kantus Barla and Fagu Kachhap, both of whom are deceased. A third surviving victim has been identified as Philip Horo.

Despite conflicting reports about the circumstances surrounding the attack, local sources have confirmed that men claiming to be from a Hindu nationalist group, known as the Bajrang Dal, were responsible. Local police have made six arrests and have assured the public that they are conducting the necessary investigations and will soon file First Information Reports (FIRs) against the main perpetrators of the crime.

The high incidence of hate crimes observed in Jharkhand in recent months has led to the state being labelled ‘Lynchistan.’ One local monitoring body reports there have been at least 11 targeted incidents of lynching in the last two years. The death of Tabrez Ansari in June 2019 was met with nationwide protests after he was brutally beaten by Hindu extremists in Kharsawan District. His attackers and forced him to chant “Jai Shri Ram” and “Jai Hanuman” while he was tied to a pole. Tabrez was suspected of stealing a motorcycle. He later died in police custody.

In response to the attack, Prime Minister Modi said that he was “pained” by the killing and promised to take stringent action against Tabrez’s attackers. However, the police working on the case dropped the murder charges against the perpetrators following post-mortem reports which showed that he died as a result of cardiac arrest and stress while he was in police custody.

John Dayal, an Indian civil rights activist and writer, said: “This is the fourth case of lynching of a Christian Catholic in Jharkhand by gau raksha since this menace started stalking this land. God alone knows the real numbers of Muslims, Christians, and Dalits who have been killed by these murderous gangs in the last two years. They may or may not have patronage of senior political leaders of the BJP in the state, but they surely revel in the state of impunity that exists where Hindutva is concerned. Although Mr Modi once chastised the gau raksha of Haryana and Uttar Pradesh, the recurrent killings are evidence of an absolute lack of political will. What makes it worse is that the police seem reluctant. Unless they are partners in the crime and accompany the mobs and see the victim being beaten up, they are late on the scene, falter in taking victims to hospital, errant in recording the names of the people, and are absolutely non-scientific in collecting evidence and recording the statements from victims, if they are still alive, or witnesses. The court cases records in lynching cases speak for themselves.”

CSW’s Chief Executive Mervyn Thomas said: “CSW is deeply concerned by the impunity enjoyed by vigilantes who take the law into their own hands and execute these ill-intended heinous acts with no regard for human life. We urge the government of India to take firm action to bring this fanaticism to an end. Indian citizens of all ethnicities and religions must feel safe and confident that their government has their best interests at heart.”