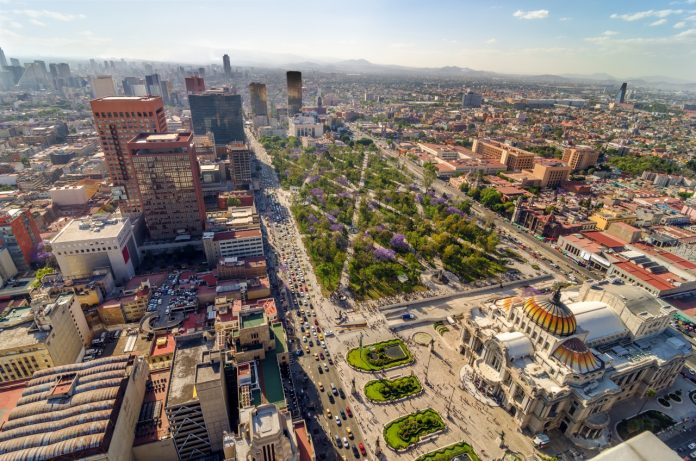 Two protestant families in the community of La Mesa Limantitla in the state of Hidalgo, Mexico, have been threatened with forced displacement by the end of July if they do not apologize to community leaders and agree to fully participate in all community activities, including contributing financially to Roman Catholic festivals and ringing the Catholic church bells.

Earlier this month community leaders cut the families’ access to water in an effort to pressure them into complying.

While state officials have intervened to resolve the conflict, they have taken the side of the community leaders, blaming the religious minority families for refusing to take part in what they admit are religious activities.

Jose Antonio Vidal, Director of Religious Affairs in the Huasteca region, where the community is located, and Ivan Huesca, Director of Religious Affairs for the state government, have given numerous interviews to local press in which they blame the Protestants for rebuffing an agreement which would obligate them to participate in and contribute financially to Roman Catholic religious activities. CSW raised concerns about the case in a letter to Hidalgo state governor Omar Fayad Meneses, earlier this month, but has not received a response.

Violations of freedom of religion or belief (FoRB), including cutting access to water and electricity, blocking religious minority children from attending school, arbitrary detention and forced displacement are common in the Huasteca region of Hidalgo, which has a large indigenous population. Mexican law gives indigenous communities the right to protect their culture and maintain traditional governing structures as long as fundamental human rights protected by the Mexican constitution, including FoRB, are respected. As illustrated by the positions of Vidal and Huesca however, a low understanding of FoRB among government officials, especially at the state and local level, often leads to a high incidence of FoRB violations.

The families in Cuamontax Huazalingo had their access to water cut, and two Protestant men in their 60s were arbitrarily detained for 24 hours by community leaders. They were pressured to pay a fine for refusing to participate in Catholic activities. The community is still pressuring them to sign an agreement that would ban Protestants from the village. Both Coamila and Cuamontax Huazalingo are also located in the Huasteca region.

CSW Head of Advocacy Anna-Lee Stangl said, “We are deeply troubled by the approach of the regional and state religious affairs officials in Hidalgo, who, by pressuring members of religious minorities to sign agreements that would obligate them to participate in the activities of a religion to which they do not belong, are complicit in serious violations of freedom of religion or belief and are promoting a resolution that contravenes Mexico’s own laws protecting fundamental human rights. We call on Governor Fayad Meneses to take swift action to address the threats against religious minorities in his state, especially in the Huasteca region, and to ensure that officials in his administration uphold the law.”