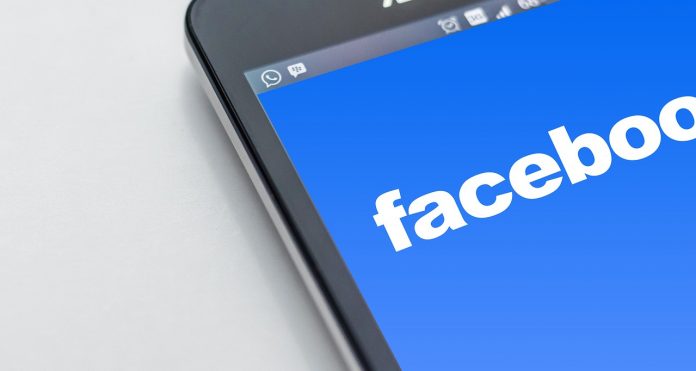 The Facebook post was made by Fadi Yousef Tildri, who quickly deleted the post and issued a statement explaining that the account was hacked. This, however, did not ease the building tension. A mob gathered and violently entered Yousef’s home, destroying furniture and electrical work. They also attacked the homes of two of his relatives.

Sooad, a local school manager, told ICC, “The extremists were roaming the village saying, ‘There is no god but Allah.’ We were very afraid in that time. Tomorrow is the village’s market day, but after the incident it will be canceled and no one will buy or sell anything. All of us are now in our homes.”

An acquaintance of Yousef shared, “He is a good and polite boy. He works as a pharmacist assistant in Cairo. Now the situation is stable and police are roaming the whole village.”

Although the police are investigating the incident, many locals are not surprised that tensions escalated so quickly. “This is a village which is full of many Muslim Brotherhood members,” explained one Christian woman. “I’m sure that unless the police had entered the village, the extremists would have killed every Christian, one by one. Now there are many armored police in the village.”

A statement issued by the local archdiocese read, “We thank God for the miraculous survival of Mr. Yousef’s family… As soon as they learned that the militants had gone home, Yusuf, his wife, and his daughter fled.”

Police later arrested both Yousef and his brother.

The circumstances of this incident are reminiscent of a similar mob attack that took place last July in the Upper Egyptian village of Minbal. In that case, a mob also gathered in response to a Facebook post. The holder of the account, Abd Adel Bebawy, was sentenced to three years in prison on blasphemy charges, while the mob was not held accountable for their violence.

Claire Evans, ICC’s Regional Manager for the Middle East, said, “Upper Egypt is currently a tinderbox of heightened tension as a result of hardline Islamic mobs targeting entire Christian families because of the perceived wrongs of one individual. The authorities already have a proven track record showing that they appease mobs by arresting victims. Unless this policy changes, mob violence will continue in Egypt. The government must take an active stance in protecting the human rights of Christians.”