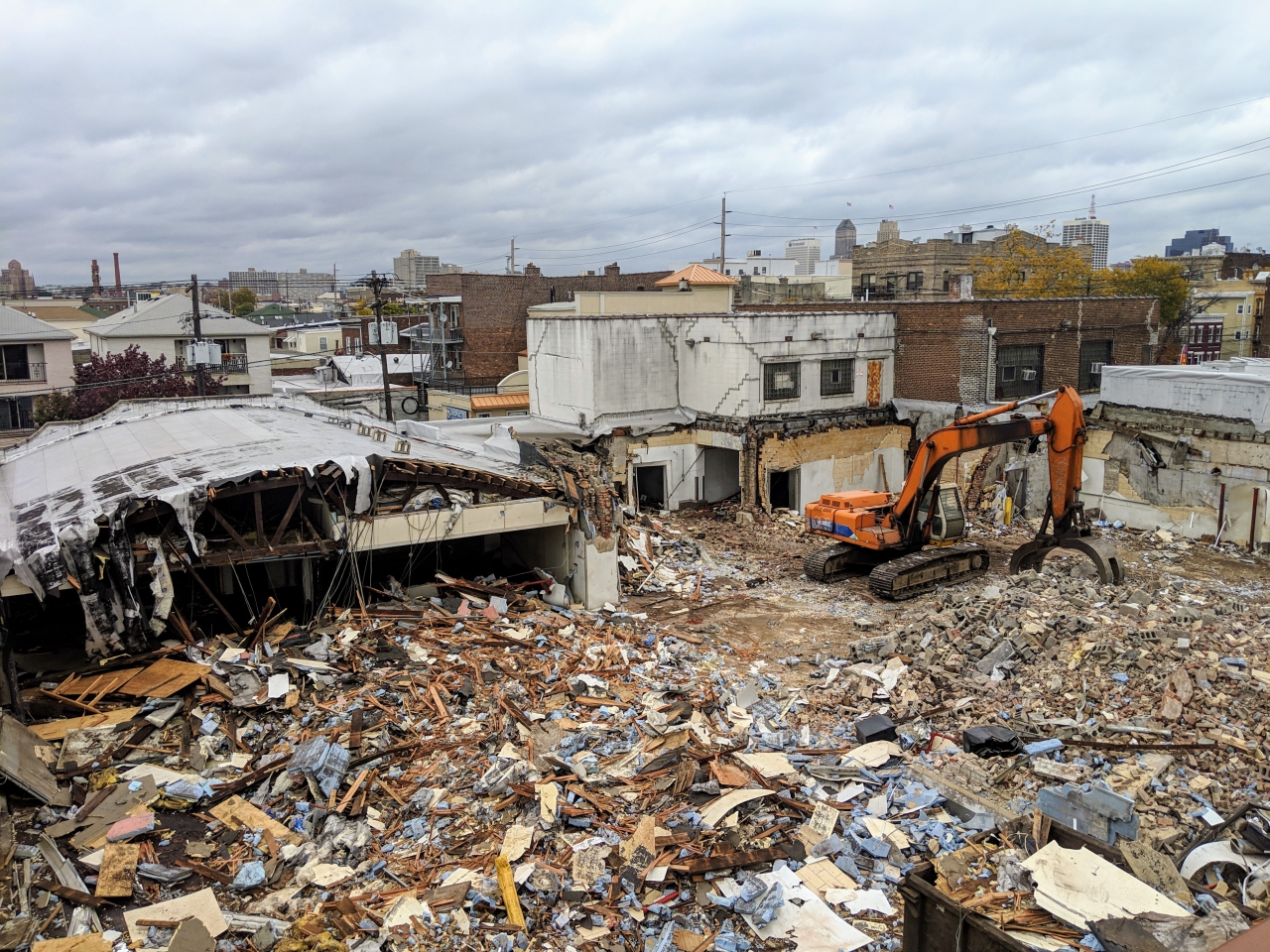 01/20/2019 Vietnam (International Christian Concern) – About 100 displaced residents from Loc Hung in Tay Ninh Province have gone to the offices of the city government, the Communist Party of Vietnam (CPV) and the national assembly to submit a petition pleading their case.

In the petition, they asked relevant officials of the three offices to uphold their rights, demanded that Tan Binh district authorities stop illegal evictions, and demanded transparency and proper compensation for their losses.

State officials in southern Vietnam demolished more than 100 homes in this predominantly Catholic area at the beginning of this year. A Redemptorist-owned house housing disabled veterans was destroyed while a piece of land owned by the Paris Foreign Mission Society was seized.

The city’s CPV office and the national assembly office rejected their petition, saying that say there was not anything the government could do on their behalf.

Cao Ha Thanh told Radio Free Asia in a phone interview that “We went to the party’s office but when we got closer to the building, they closed the gate. I tried to tell them about our situation but they refused to take our petition.”

Officials from Tan Binh district on Sunday told state media they offered about 7 million Vietnamese dong (about $300) per square meter of land and 4 to 6 million dong (about $170-$260) per month for a period of three months to those families who lost their vegetables as a result of the eviction. But so far only 30 of the families had received this support.