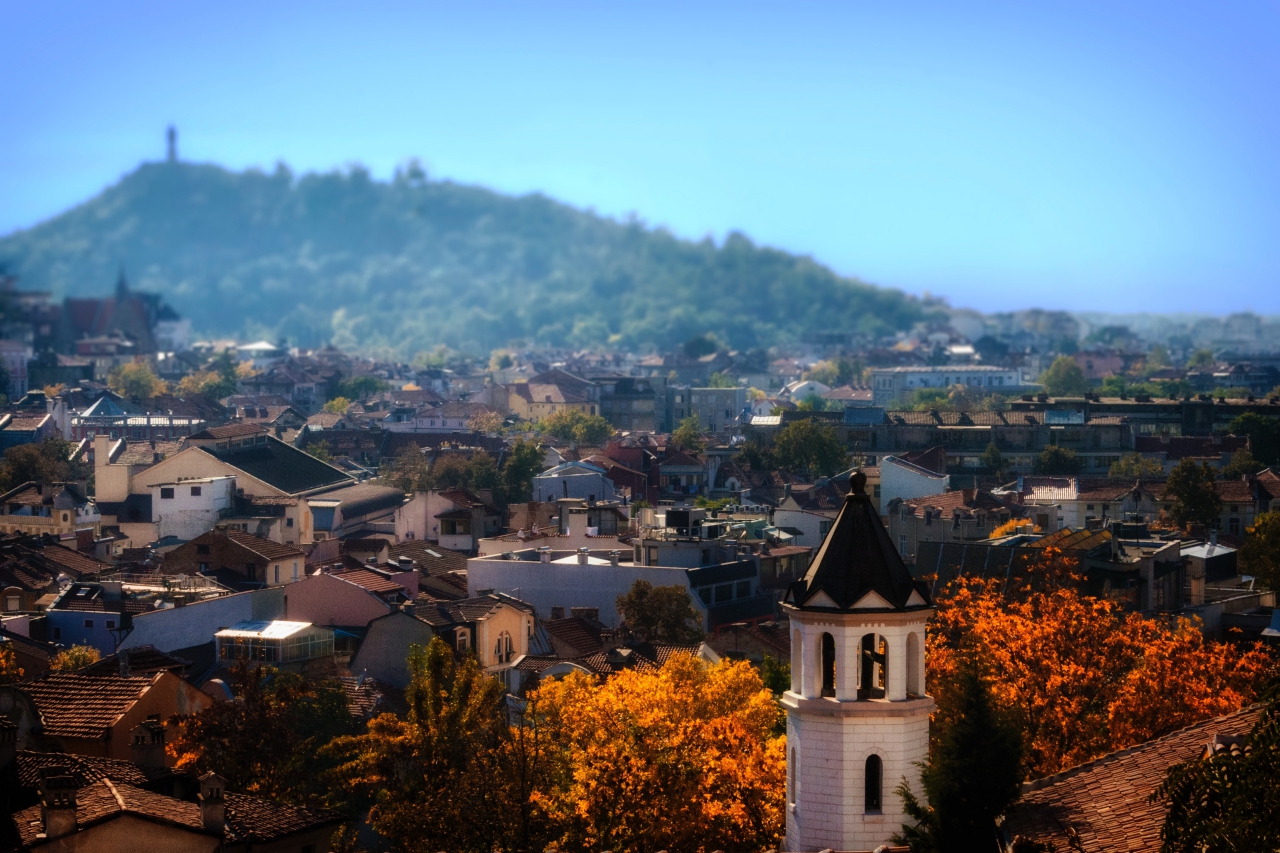 Concerned for religious liberty in Bulgaria, Christians gathered in Sofia for three consecutive Sundays on 11, 18 and 25 November, protesting planned amendments to the Law on Religious Communities.

If passed, the amendments would place restraints on evangelising, bans on worship outside officially recognised buildings, restrictions on training denominational ministers and a membership threshold of 300 people required for official recognition of religious groups. Financial donations are also being targeted, with the state demanding greater control over “international donations for religious purposes”.

Alarm has been raised by the United States Commission on International Religious Freedom who supported the Baptist World Alliance in a letter to the Prime Minister of Bulgaria, Boyko Borissov, writing,

“No state, we believe, should be in a position to control the training and activities of ecclesiastical ministers, nor should a state favour one faith expression over another … our concern [is] that the implementation of this law could lead to unintended restrictions on religious freedom and the direct persecution of churches and individuals of faith.”

Christer Daelander, religious freedom representative of the European Baptist Federation, wrote to the Organization for Security and Cooperation in Europe outlining that the proposed amendments to Bulgarian law would violate the United Nations Convention on Freedom of Religion as well as similar European conventions.

The Bulgarian constitution itself guarantees freedom of religion stating, “The practising of any religion shall be unrestricted.”