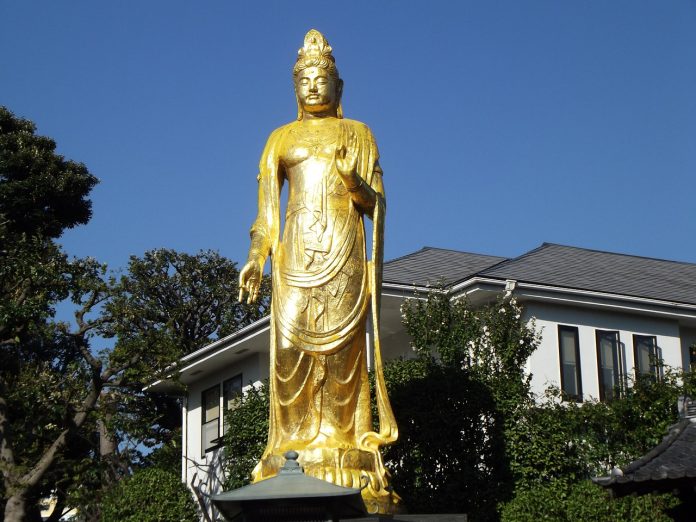 NEW DELHI (Morning Star News) – Attacks and other actions against Christians in Sri Lanka have escalated this year, with Hindu extremism beginning to take root along with long-time Buddhist aggression, according to rights advocates.

“Last month there have been more incidents that have been documented than previous months,” an attorney with the National Christian Evangelical Alliance of Sri Lanka (NCEASL) who requested anonymity told Morning Star News.

NCEASL reported 67 incidents against Christians in Sri Lanka from January through September. Last month saw the highest number of cases reported this year, 12, while 10 incidents were recorded in each of two months, July and March, followed by April and January with eight incidents each.

June and July saw seven incidents each, followed by May with four and February with two.

The highest number of incidents fell under the category of “violence” and “threats” against Christians, with 16 cases each, according to NCEASL figures. This was followed by nine incidents in each of the categories of “discrimination,” “demands for closure” (of worship places) and “intimidation,” while “police inaction,” “false allegations” and “registration” (of cases against Christians) registered two incidents each. One case each of “legal challenge” and “demonstration” were recorded.

Sri Lanka’s population is about 70 percent Buddhist and 13 percent Hindu.

There is a trend from group attacks to groups instigating entire communities, the rights advocate said.

“We are witnessing that communities are being mobilized in an increasing manner against Christians,” the attorney said. “The incidents are not anymore only led by extremist groups, but we are seeing that the extremist elements are able to influence communities as a whole and lead violent mob attacks against places of worship and people.”

Among recent cases, a large mob in Southern Province gathered to protest against a church in their community, which was followed by a violent attack, and then discrimination. In Beliatta in Hambantota district, a mob of about 100 people from nearby villages on Sept. 12 vandalized the Assemblies of God Church building.

NCEASL reported that the assailants damaged the church building structure, two motorcycles parked outside and desecrated and removed religious symbols hanging on the front door. A few of them entered the premises, threatened the pastor and his family with death, demanded that worship services stop and told the pastor to leave the village.

They harassed women in the congregation and spewed obscenities, and a Buddhist monk later joined them and further aggravated matters. When three police officers arrived at 12 p.m., they had to call for back-up because the crowd had grown out of control and was not allowing the pastor or anyone else to leave – the mob assaulted a member of the congregation who tried to leave.

After 10 more officers arrived, only then were police able to carry the pastor safely to the Beliatta Police Station. He filed a complaint.

Later that night at about 11:45 p.m., according to NCEASL, unidentified people pelted the pastor’s home with stones for about 20 minutes. The stones injured the pastor’s uncle, endangered his child and damaged roof tiles. Police secured the area after the pastor called an emergency hotline.

Police arrived at about 1 a.m., arrested one person and continued to provide security to the pastor’s family with seven officers at his place. The following day, the pastor filed another complaint.

On Sept. 12 in the same town, around 500 people, including Buddhist monks, staged a protest against the pastor and church worship.

“Both these protests were in the Southern Province, and the people who were protesting were Buddhists since the province is largely a Buddhist area,” the attorney told Morning Star News. “But what is concerning is that since the end of the [1983-2009 civil] war, we now also see such attacks taking place also in the Hindu Tamil areas, in the east particularly.”

Some attacks by Hindus have been reported in the north as well, where there are sizeable Hindu populations, but not as many as in the eastern Hindu areas, the attorney said.

“In the Eastern Province, we see a lot of influence from the India’s Hindu right-wing groups such as the RSS [Rashtriya Swayamsevak Sangh] seeping into Sri Lanka,” the attorney said. “Hindu extremist groups have had meetings with Hindu villagers promoting hatred and division and inciting them towards violence.”

The instigation has led to violence, denial of burial in public cemeteries and other rights violations.

“In this way, we see not only Buddhist extremism, which is something that has always been in the country, but also a rise in Hindu extremism, particularly in the Eastern Province,” the attorney told Morning Star News.

With NCEASL help, victims have been able to file police complaints, leading courts to take up their cases, the attorney said.

“There have been instances when cases have been filed against Christians, and the bias is very visible,” the attorney said. “In these cases, the Christians have had no choice but to approach the courts. Some judges who may also be biased never give an order in a matter of religious freedom because they do not want to set a precedent and very often force the Christians to settle the matter rather than giving justice. So, in many incidents no one gets punished by law.”

“I have come across a few pastors who has been so discouraged that their congregations have left them, and at least two pastors have actually left the country in the past year,” the attorney said. “It has been a sad situation. On one hand there has been growth in the church because of persecution, but there have also been instances where it has completely broken the church.”

Sri Lanka is ranked 44th on Christian support organization Open Doors’ 2018 World Watch List of the 50 countries where it is most difficult to be a Christian.