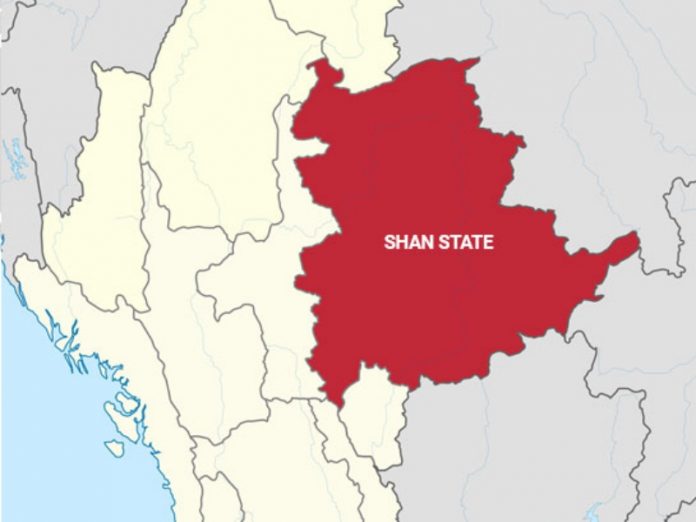 Pastors detained by an armed group in Myanmar’s Shan state were released on 5 October, but only on condition they stop praying in church.

Soldiers from the United Wa State Army shut down and destroyed churches in September and detained a number of pastors from a mountainous rural area of Shan state, which is under the group’s control. Wa State is a breakaway region in Eastern Myanmar.

On 5 October 100 pastors were released on the condition they sign a document stating they would only pray in private homes and not in church. Seven pastors who refused are still being held prisoner.

The United Wa State Army is in control of the Wa Special Region and parts of Shan state, which have effectively become a breakaway region from Myanmar. Most of the militants follow tribal religions but historically the Wa ethnic group have had strong connections with Communist China.

In September, the State Army also shut down a Bible school and forced 41 Christian students to become military porters, who are sometimes worked to death because of the heavy loads they are compelled to carry.