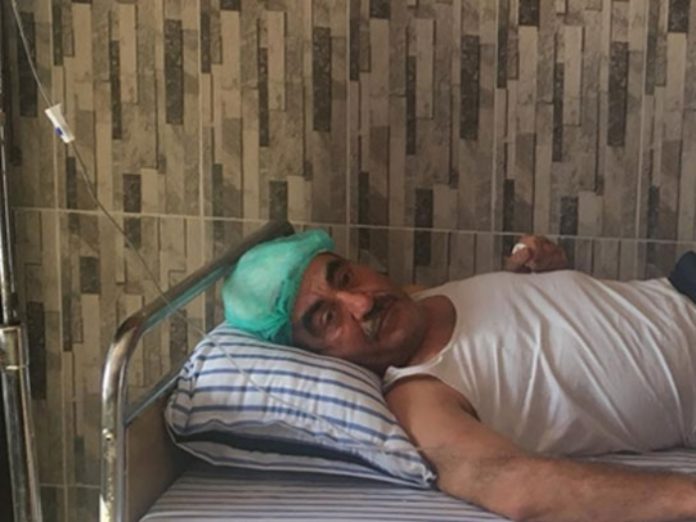 On 22 September 2018, Isa Rashid was attacked from behind as he left his house by two unknown assailants and left for dead. Mr Rashid’s head split open as the assailants repeatedly struck him with the bats. Left bleeding on his doorstep, he was eventually found and taken to hospital in a critical condition.

Two days prior to the assault, he had met with YPG officials who are imposing their own ideological and Kurdish-oriented syllabus on Christian schools in the region. Mr Rashid refused to be pressured into the official’s demands to implement the study program.

Kurdish militia closed down four Christian schools in the towns of Qamishli, Derik and Darbasiyah in north-east Syria on 28 August. It is understood the schools were closed by the self-proclaimed administration of the Kurdish YPG militia, which is in control of parts of north-east Syria, after they refused to move to teaching the administration’s “ideologically saturated” curriculum. The schools wanted to continue with their longstanding curriculum, approved by the central Syrian government, which covers the history of violence Christians have suffered in the region, including the genocide which peaked in 1915, when Kurds were responsible for the killing of many Christians. Christian residents and church leaders took to the streets to demonstrate against the closures in Qamishli.

Mr Rashid is still being treated in a local hospital and, at the time of writing, no arrests have been made.