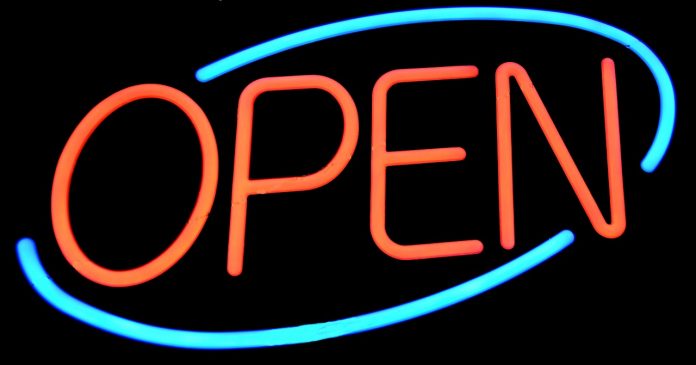 10/07/2018 Afghanistan (International Christian Concern) – Hussain is a Muslim-background believer living in Afghanistan. Seven years ago, he heard about Jesus for the first time through a friend in the UAE.

At the time, Hussain had a personal prob­lem that needed fixing and his friend sug­gested that he go to a church for help. Early on, Hussain struggled to locate a church, but he began watching a Christian TV broadcast, and a Christian discipler connected with the show began following up with him.

Hussain was able to connect with an Iranian church in the UAE which helped him with his personal problem. In this church, Hussain learned about Christ’s love and forgiveness and, after two years, he accepted Christ into his heart when he was confronted by Christ in a dream.

Hussain shared his new faith with his wife, but she took their three children and left home. Hussain not only had to grapple with the fear of losing his family forever, he also dealt with fear for his life.

His church surrounded him and prayed for him, consoling him in his grief. After five months, his wife agreed to return home. She saw changes in Hussain’s life, but she continued to resist the Gospel.

Eventually, the relentless care for her fam­ily by Hussain’s church piqued her curios­ity. She was interested in the community. Two months ago, Hussain’s wife became a believer and now the whole family is serving the Lord.

In 2015, Hussain returned to Afghanistan, where he joined an underground church. Currently, Hussain is the leader of a small house church where 18 other converts worship regularly. As the leader of an underground church, his mere existence in Afghanistan is dangerous since he would likely be killed if he was discovered, as the Afghani community is very intolerant of Christianity.

Donations enabled ICC to help Hussain start a small business in order to earn a better income and support his small house church. The business buys and sells assets that he cleans up and improves.

This business provides for his family of five, giving them the freedom and flex­ibility to earn a living while they serve in ministry.