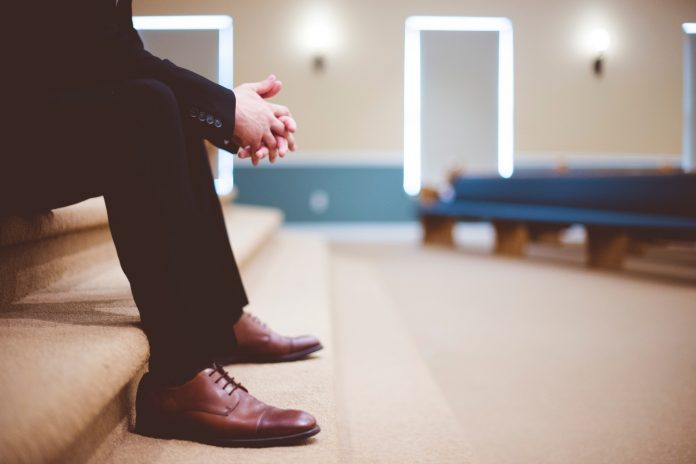 I thank God for pastors. They are often criticized, second-guessed, underpaid, and expected to do too many things. Pastors would be perfect if they were simply omniscient, omnipotent, and omnipresent.

Indeed, the expectations of pastors can be overwhelming. In that light, I asked seasoned pastors to share with me the areas they wish they could be better prepared and better equipped. The results were voluminous, and the needs are great. Here are the top eight:

It was fascinating to see what topics did not make the list: Bible, theology, ethics, and preaching, to name a few. The pastors expressed gratitude to the Bible colleges, seminaries, and books that prepared them well in the classical disciplines. But the cries were for better preparation in practical issues and practical ministries.

This article was originally published at ThomRainer.com on August 6, 2018. Thom S. Rainer serves as president and CEO of LifeWay Christian Resources. Among his greatest joys are his family: his wife Nellie Jo; three sons, Sam, Art, and Jess; and ten grandchildren. Dr. Rainer can be found on Twitter @ThomRainer and at facebook.com/Thom.S.Rainer.