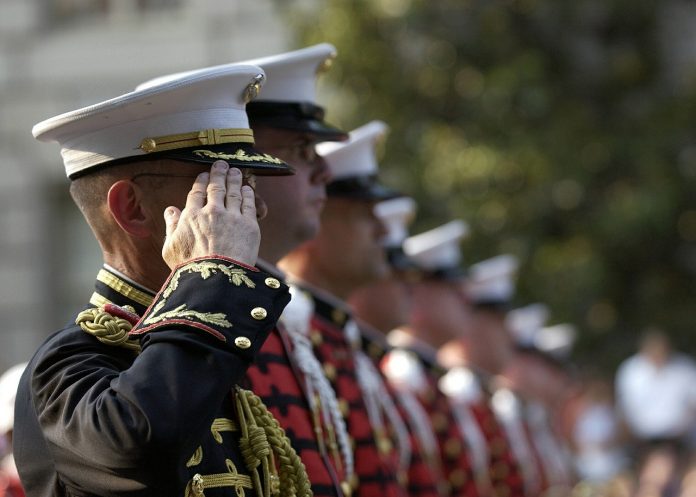 The BGF members were damaging and destroying homes of predominantly Christian Kachin people, including the fence of the home of one of the youth pastors, while clearing drains in Sadon village, Waingmaw Township, sources said.

“His mouth was injured, and blood came out from his mouth as he was punched and hit,” the Rev. Dr. Hkalam Samson, secretary of the KBC, told Morning Star News. “His face was bruised. His wife was also dragged and beaten by the soldiers.”

Militia members regularly abuse civilians, but this assault drew attention because it involved the church leaders, he said.

Bawm Ying’s wife told Kachin News Group that the BGF destroyed villagers’ fences while they were working on the drains. She said that the soldiers punched and hit Bawm Ying when he tried to stop them from demolishing fences at their home. 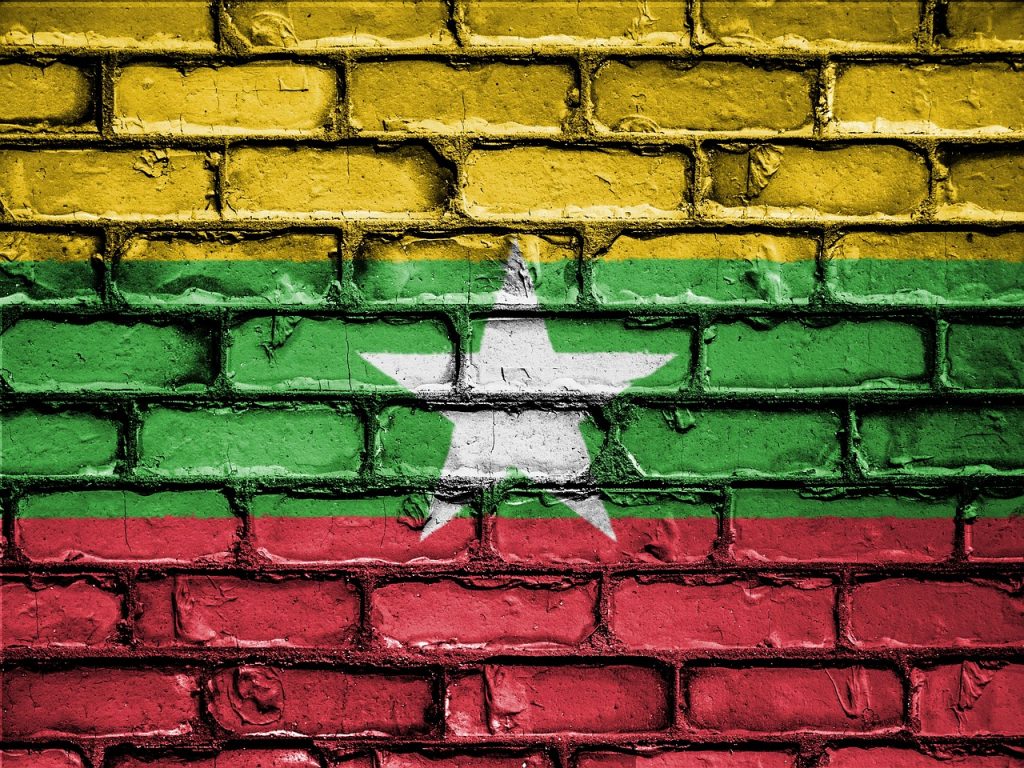 “I told them not to beat him,” she reportedly said. “I was dragged and punched twice in my jaw. They also punched Pastor Lagyi Naw Awn, who came to handle the case. Two soldiers held my husband against the wall, and their leader punched him wholeheartedly. I saw him vomiting blood.”

The militia members took Bawm Ying to the militia base and held him until the next day (Aug. 1) after KBC officials intervened with the BGF for his release.

“We negotiated, and the pastor was released the next day,” Samson told Morning Star News. “We asked the militia’s leaders to make sure that the soldiers don’t use guns to attack civilians in the future. So, their leaders promised that they won’t do this again.”

Samson said that the BGF soldiers are ethnic Kachin loyal to the Burma army and have been known to beat residents with guns.

Christian ethnic minorities have long suffered in Burma, where the government has recognized the special status of Buddhism and promoted it as a means to consolidate support. The Burma military routinely occupies churches and summons entire congregations for interrogation, according to a report the U.S. Commission on International Religious Freedom (USCIRF) released in December 2016.

In December 2016 two ethnic Kachin pastors, also members of the KBC, were arrested by Burmese government troops and sentenced in October 2017 to more than four years in prison on false charges of unlawful association and spying. They spent several months in prison before they were released in April under a government amnesty.

Burma is about 80 percent Buddhist and 9 percent Christian.

The country is ranked 24th on Christian support organization Open Doors’ 2018 World Watch List of the countries where it is most difficult to be a Christian.