Thirty-four churches in Beijing have issued a joint declaration calling on the government to respect the basic freedom and rights of religious citizens.

Thirty-four churches in Beijing have issued a joint declaration calling on the government to respect the basic freedom and rights of religious citizens, and affirming the churches’ commitment to stand together at a time when Chinese Christians are facing a ‘new environment’ following the enactment of the Regulations on Religious Affairs on 1 February this year.

The declaration, dated 23 July 2018, was signed by independent churches, often known as ‘house churches’ or ‘family churches’ that are not registered with the state-sanctioned Three Self Patriotic Movement. The statement declares that the authors’ faith is protected by the constitution and is in accordance with the Bible and Christian tradition, and stresses the churches’ contribution to society.

The statement comes at a time when both registered and unregistered churches in China are coming under various forms of pressure. ‘Three Self’ churches must demonstrate their commitment to ‘sinicization’ of their religious belief. Some have been required to sing patriotic, pro-Communist songs in church services and to fly the national flag. There has also been significant pressure to remove the cross and other religious symbols from churches; where churches have refused, police and local authorities have used force to remove or destroy crosses and icons.

Independent ‘house’ churches have come under increasing pressure to close, and are subject to intrusive surveillance, intimidation, detention and fines.

One such example is that of Home of Christ church in Shantou, Guangdong Province, which was established over 20 years ago. In June and July this year, police and local authorities confiscated more than 5000 books, electronic devices and religious materials, and interrogated leaders and members about the church’s activities. The authorities later labelled the church an ‘illegal religious organization’. Such cases suggest that the space for independent religious communities is shrinking at a worrying rate. 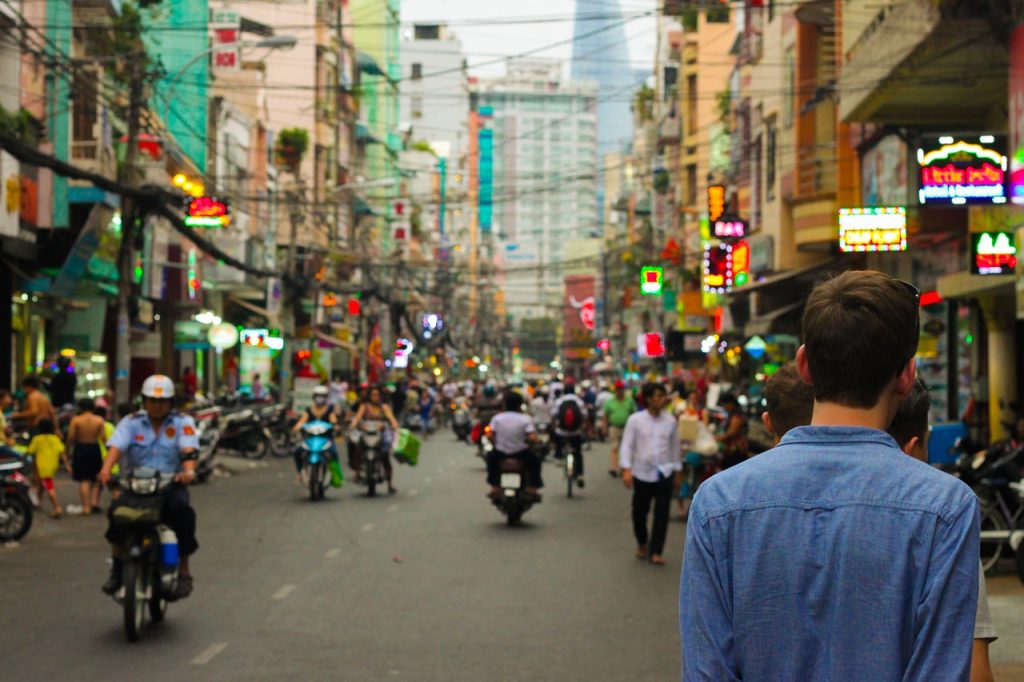 It is not only Christianity which is experiencing a ‘new era’ under President Xi Jinping. In Xinjiang, Uyghur Muslims have long been subject to restrictions on their freedom of religion or belief, but since 2017 there has been a particularly marked deterioration in human rights, with reports that up to one million Uyghurs and other ethnic minorities have been detained in ‘re-education camps’ across the region. Witnesses report that in some areas, almost every man under 60 years of age has been sent to a camp for such reasons as having a relative living overseas or reading the Qu’ran.

CSW’s Chief Executive Mervyn Thomas said: “This declaration affirms the positive role churches can play in society and the rights afforded to all citizens under China’s own constitution. We are extremely concerned about the restrictions on both registered and unregistered church Christians in China, and we further condemn the arbitrary detention of citizens in connection with their religion or belief, including Christians, Muslims and those of other faiths. We renew our calls to the Chinese government to release all those detained for their faith, as well as for those detained in connection with their defence of fundamental human rights in China.”