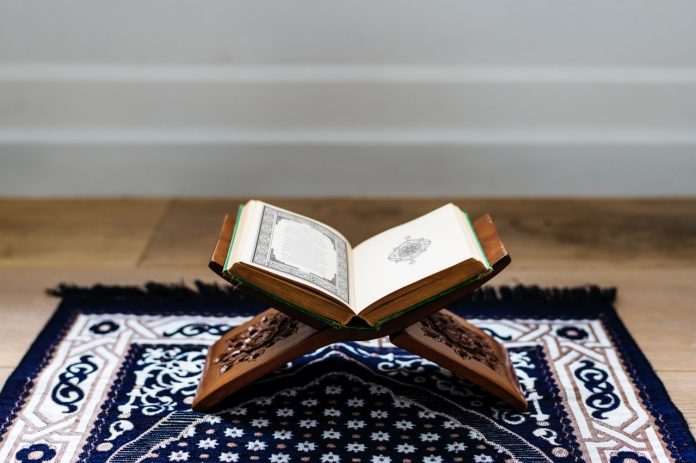 06/18/2022 Mozambique (International Christian Concern) –­­ ISIS has claimed responsibility for attacks on several Christian villages in Caba Delgado, Mozambique, that happened between May 23 and May 31. Six villages were attacked, leaving 8 people dead. Four of those who were murdered were Christians. Following the attacks, ISIS released photographs of six decapitated bodies, as well as images of the burned villages.

Mozambique is no stranger to Islamic State (IS) attacks. The Islamic State, or its affiliate groups, have  killed or displaced thousands of Christians in Mozambique.

In 2017, jihadist insurgents began in the Cabo-Delgado province, winning over some locals due to the fact that they gave back resources to villagers from the government, and killed no one. This did not last, however, as IS started setting fire to Christian villages, and killing those who lived there.

Please pray for safety and protection from violence for Christians in Mozambique.