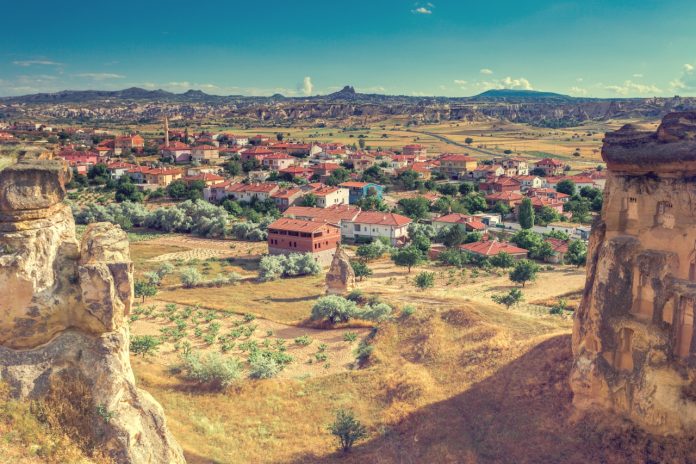 05/27/2022 Nagorno-Karabakh (International Christian Concern) – Armenians continue to face discrimination from Azerbaijan in Nagorno-Karabakh. Turkey and Azerbaijan recently launched another joint military training drill near the Armenian border. Azerbaijan announced that its Armed Forces would participate in more than 30 international drills this year.

After the 2020 Nagorno-Karabakh war, many Armenian POWs remained in Azerbaijan. On May 22, an Armenian captured on April 23 was returned home after Russian mediation. On May 21, Azerbaijani forces opened fire in the direction of Armenian armed forces and wounded one Armenian soldier.

Karekin II, Catholicos of All Armenians, spoke on the continued tensions between the two nations saying, “Peace cannot be established at the expense of humiliation of national dignity”. He continued saying, “It cannot be established due to encroachments on the territorial integrity of our state, prisoners of war, hatred for Armenians”. Azerbaijan has previously committed to the erasure of Armenian heritage.