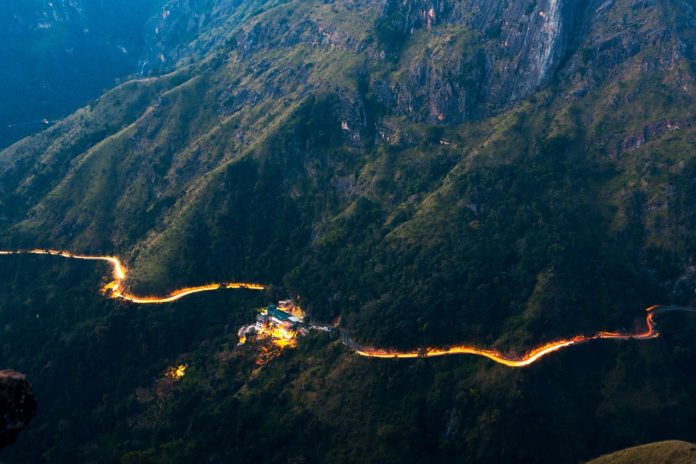 02/10/2022 Sri Lanka (International Christian Concern) – In a well-crafted speech made to commemorate Sri Lanka’s 74th year of independence, the President of Sri Lanka stated “Every Sri Lankan citizen, irrespective of any community or religion has the right to live freely and safely anywhere in the country today. There is freedom to practice the religion of their choice.” Many parts of His Excellency’s speech seemed disconnected from his regime’s practices. What should have sounded like music in one’s ears, has proved to be wool over one’s eyes.

In this context, there has been large scale internal migration in Sri Lanka due to the thirty-year ethnic war. As in many nations of the world, urbanization has been a factor. Populations shift neighborhoods due to economic contingencies, and movement often requires the establishment of new institutions and, in this case, new places of worship. Inefficient and expensive transportation systems have prevented people from traveling to their earlier place of worship, or places far away from their places of residents to practice their faith. For those of the Christian and Muslim faith, private worship alone is an insufficient expression

There is constant harassment concerning newer places of worship and incessant pressure to register places of worship in Sri Lanka. These are clear violations of the constitution. Chapter II, Article 9 protects freedom of religion, while Articles 10 and 14(1)(e) state: “Every person is entitled to freedom of thought, conscience and religion, including the freedom to have or to adopt a religion or belief of his choice” and “Every citizen is entitled to the freedom, either by himself or in association with others, and either in public or in private, to manifest his religion or belief in worship, observance, practice or teaching.”

The following are some incidents of intimidation and coercion of believers attempting to practice their faith in a new location:

In the Badulla district, an officer in charge of a police station demanded that a pastor register his new place of worship even though the gathering was held in the pastor’s own house—a place he had occupied for some time.

In the former war zone, a pastor applied for permission to construct his own home and an official demanded a pledge that people would not use it as a place to gather for any sort of religious expression.

In a district adjoining Colombo, a pastor was forced to sign a pledge stating that he would not conduct services.

Recently, in a location close to Colombo, a pastor was not allowed to resume services by the police despite the district judge dismissing the case filed by the police based on a complaint made by her neighbor.

Maybe the president should have said “There is freedom to practice the religion of their choice, as long as it is done privately.” That would be closer to reality and is an unacceptable state of affairs for adherents of the Christian and Muslim faiths. It also infringes on the rights granted by the Democratic Socialist Republic of Sri Lanka to choose a religion of one’s own liking and practice it both privately and publicly.