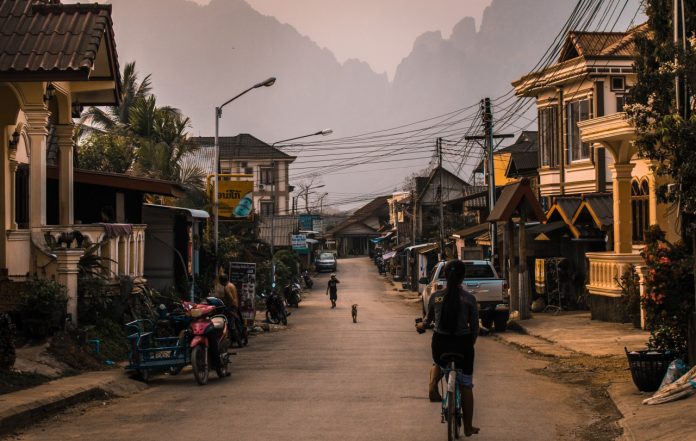 01/09/2022 Asia (International Christian Concern) – In 2021, the number of terrorist threats in Southeast and South Asian countries has been reduced thanks to the COVID-19 movement restrictions.

According to the latest threat assessment annual report published by Singapore-based think-tank, the Counter Terrorist Trends and Analysis, COVID-19 movement restrictions had “flattened the curve of terrorism.”

Terrorist attacks in Indonesia, Malaysia, the Philippines, and Bangladesh have declined, as these countries were hit hard by the pandemic and struggled to contain the virus. Thailand, on the other hand, continues to see violent incidents connected to an insurgency in the far south as in the past, based on the research.

In Muslim-majority Indonesia, given the outbreak of Coronavirus, the number of attacks and plots by violent extremist Islamic militant groups declined in the last two years.

The two major terrorist groups in Indonesia: Jamaah Ansharut Daulah’s (JAD) and Eastern Indonesia Mujahideen’s (MIT) were all relatively inactive compared to previous years. This could be “attributed to movement restrictions and higher costs associated with domestic travels due to the pandemic.”

Benar News reports that in 2021, JAD was involved in at least nine incidents, including five using explosive materials. Those included two suicide bomb attacks and a suicide bomb plot, compared with 11 incidents the previous year.

While police were the most common targets of terrorist incidents in Indonesia, others targeted by Indonesian extremists last year were “civilians, including Christians, as well as both Indonesian and mainland Chinese,” the report said.

Both Malaysia and Philippines also see a drop in terrorist activities thanks to the COVID-19 pandemic that have prevented people from traveling with travel restrictions and lockdowns.