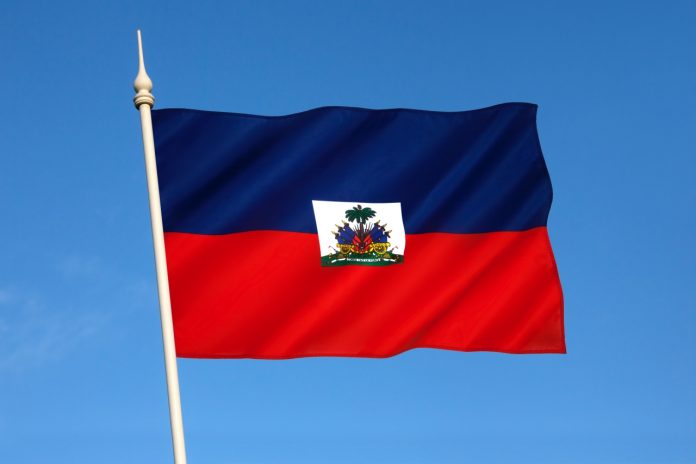 Two members of a group of 17 Christian missionaries and children abducted by an armed gang in Haiti on 16 October have been set free by their captors.

US-based Christian Aid Ministries released a statement on Sunday 21 November announcing that the pair were safe, “in good spirits and being cared for”.

The missionary society added that it was unable to supply the names of those released, the reasons why they have been set free, or their current location. The statement asks that those with this information do not share it publicly.

“While we rejoice at this release, our hearts are with the 15 people who are still being held,” the statement said. The group encouraged its supporters “to continue to pray for the full resolution of this situation”.

The missionaries and their Haitian driver were abducted by the notorious 400 Mawozo gang, known for carrying out kidnappings and killings in the region, on 16 October. The Christian group comprises 16 Americans and one Canadian and includes five children.

The gang’s leader has threatened to kill the hostages unless his demands are met.

Haiti has the worst global record for kidnapping. At least 328 people were reported kidnapped in the first eight months of 2021, compared with a total of 234 for all of the previous year, according to figures from the United Nations Integrated Office in Haiti.