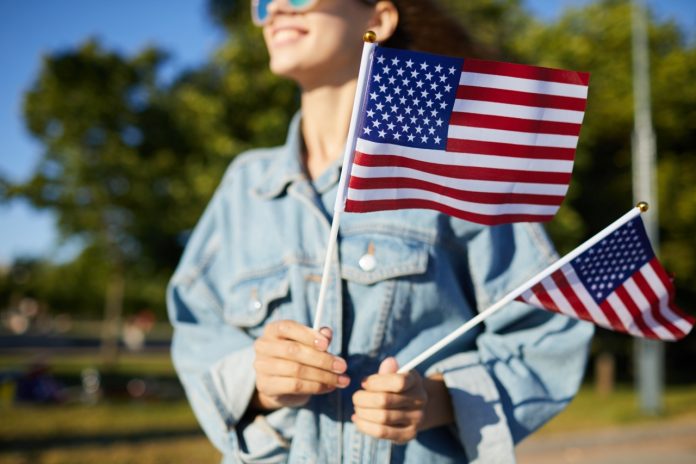 In a stunning display of hubris and contempt for individual freedom as well as the conscience and convictions of his fellow citizens, Joe Biden has announced that he will issue an “executive order” requiring mandatory Covid-19 vaccinations across the land.

Striking at the core of the individual liberty of 100 million Americans, Biden announced that he will require that

The experimental “vaccines” consist of manufactured RNA and were tested using aborted human baby tissue. According to the CDC VAERS system, the vaccines have killed tens of thousands and injured over a hundred thousand people in the United States alone. Millions of Americans have exercised their freedom of conscience and free will to decline the vaccines. Biden, who once promised to unify the country, said to these Americans, “We’ve been patient, but our patience is wearing thin.”

According to Richard Harris, executive director of the Truth & Liberty Coalition, “This brazen, imperial power grab is unprecedented in the history of our nation. We have a constitutional republic, not a dictatorship. Every adult has a God-given right to choose for themselves what medical treatment to receive. I thought we settled on that principle after the Nazi death camps. The evidence is absolutely clear that the experimental vaccines are NOT safe for everyone and no employer or government official has a right to force another person to take them. Biden’s edict, if the courts leave it standing, will cost countless hardworking people their livelihoods, will exponentially increase an already critical shortage of workers and will devastate the healthcare industry. If our government can force us to accept this, it can force us to accept anything. Freedom-loving Americans must fight back!”

Organizations like Liberty Counsel are fighting back against vaccine mandates by offering legal help to those seeking religious exemptions from experimental vaccinations. Visit their website to read a sample exemption letter and access information on the risks of the COVID vaccines. Read our recent article on vaccine passports and watch Liberty Counsel founder Mat Staver’s appearance on the Truth & Liberty livecast.