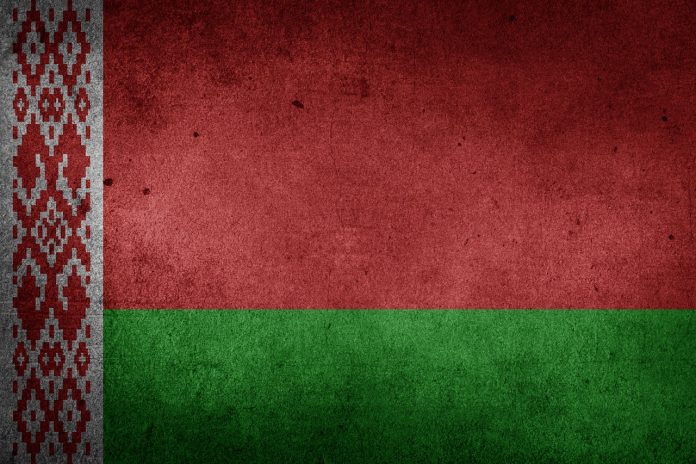 The host of the program “Politics Without Ties and UNcut” on STV Yevhen Pustovy said that Alexander Lukashenko was chosen by God, and compared him to Moses.

This is reported by Zerkalo.io

“I won’t even speculate on who or what the world authorities serve. Clearly not to people. I will say that I know for sure that Lukashenko carries the Belarusian people like Moses. Why did I compare it to Moses? Because I do not know of any other such national leader who would tolerate all the noise of an ungrateful people but would not leave them and lead them to the Promised Land. <…> And if we compare the poor atmosphere in which the head of state was born and grew up, how he achieved everything and is not afraid to tell the truth from the highest stands of world politics, then we can draw parallels with the best historical figures. I don’t like it. This is not a cult of personality, these are historical parallels. Lukashenko was chosen not only by the voters but also by God,” Yevhen Pustovy said on television.

Representatives of Churches who were contacted by the publication for comments did not support the opinion of the TV presenter.

“Yevhen Pustovy is a secular journalist, and his thoughts do not express the position of the Church. These are personal views expressed in the political program and in the framework of political discussion. The church does not participate in political disputes and does not comment on their content, ” said Igor Vasko, a spokesman for the Belarusian Orthodox Church.

“Recently, there have been many statements that quote the Bible, where it is taken out of context, and the Holy Scriptures are interpreted in their own way. I would just advise people who undertake to do this not to perceive the Holy Scriptures as the most popular book. And we did it with the understanding that this is not just a book that tells about the chronology of individual people’s lives. This is a book that shows us how God works in the world. Therefore, it needs to be studied and studied, ” says Yuri Sanko, press secretary of the Conference of Catholic Bishops of Belarus.