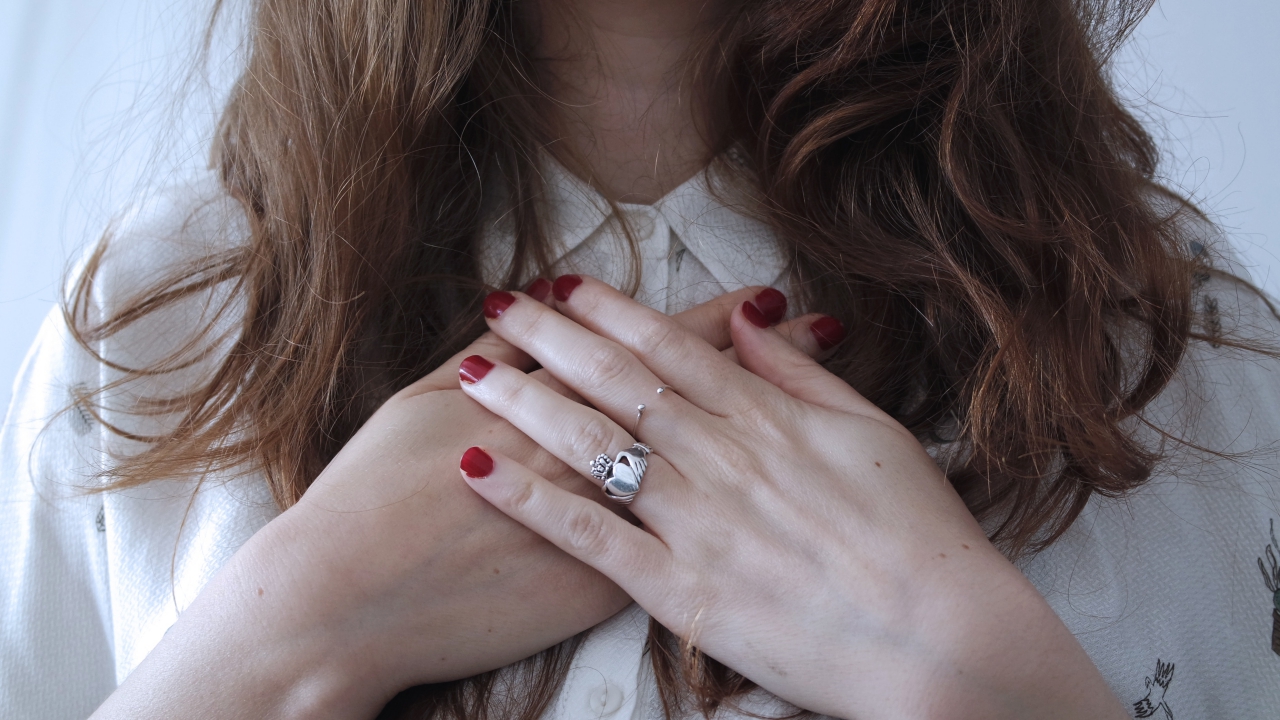 Complaining and blaming others is a waste of time; the way to defeat evil is to conquer it first within our own hearts, Pope Francis said Sunday.

“If we look inside, we will find almost all that we despise outside. And if, sincerely, we ask God to purify our heart, that is when we will start making the world cleaner,” the pope said in his weekly Sunday Angelus message.

“Because there is an infallible way to defeat evil: by starting to conquer it within yourself.”

From a window overlooking St. Peter’s Square, Pope Francis spoke Aug. 29 about the need to stop blaming others for everything wrong in the world and in our lives.

“We often think that evil comes mainly from the outside: from other people’s conduct, from those who think badly of us, from society,” he said. “How often we blame others, society, the world, for everything that happens to us! It is always the fault of ‘others’: it is the fault of people, of those who govern, of misfortune, and so on.”

According to Pope Francis, it is easy to spend time assigning blame, “but spending time blaming others is wasting time.”

“We become angry, bitter and keep God away from our heart,” he explained, pointing to the Pharisees, as described in the day’s Gospel from St. Mark, who are scandalized that Jesus and his disciples “eat without purifying themselves.”

“Complaining poisons, it leads you to anger, to resentment and to sadness, that of the heart, which closes the door to God,” the pope stressed.

“Let us ask in prayer for the grace not to waste time polluting the world with complaints,” he said, “because this is not Christian. Jesus instead invites us to look at life and the world starting from our heart.”

He urged people to ask the Lord to free them from blaming others today and he recalled a message of the Fathers of the Church, who said the first step on the path to holiness is to “blame yourself.”

“May the Virgin Mary, who changed history through the purity of her heart, help us to purify our own, by overcoming first and foremost the vice of blaming others and complaining about everything,” he concluded.