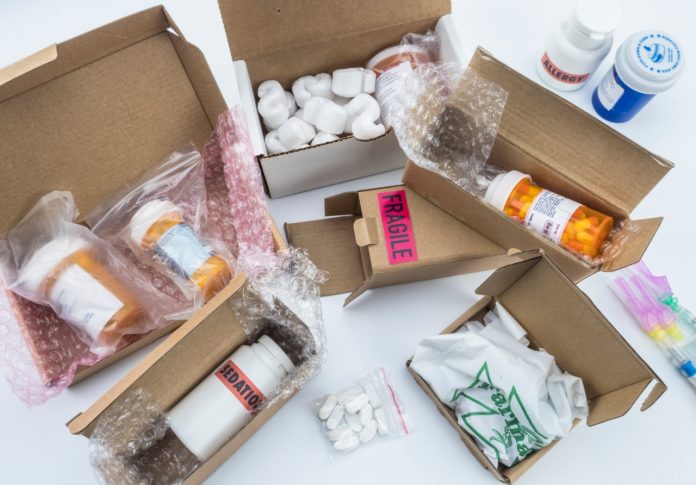 08/21/2021 Afghanistan (International Christian Concern) – According to CHVN, a long-term aid worker in Afghanistan is devastated by the Taliban’s sudden takeover of the country. Arely Loewen spent the last 40 years working with Afghan people in civil society, academics, and the Afghan Church.

“I am also currently the director of a media and training project for people in Afghanistan,” Loewen told CHVN. “We’ve lived in Afghanistan where I started a publishing project there as well and we published many books for children, value-based books, cultural books, and some leadership books.”

Regarding the Taliban’s lightening takeover of the country, Loewen reports many were left shocked.

“It was just absolutely shocking, shattering, heartbreaking, devastating, any word that you can imagine,” Loewen told CHVN. “Even conservative Muslims where shocked. The women, the media community, the educational community, and then the small Christian minority, are all in shock and trauma. Basically, much of the Afghan community, across the board, feels utterly betrayed by what the USA military powers did.”

Loewen reports there is a lot of confusion in Afghanistan now as the Taliban has released peaceful messages, proclaiming an amnesty for those who fought against them. However, the Taliban has also opened prisons, releasing criminals, bandits, and members of Al Qaeda and the Taliban. There are also reports of the Taliban going door to door searching for those they consider enemies.

“When the Taliban took over in 1996, that was also a swift sweep through Afghanistan,” Loewen said. “They took over chaos and destruction and implemented a strict oppressive regime; yet there was a sense of peace. I remember talking to several Taliban during that time and they asked me ‘what do you think of the Taliban?’ and I said, ‘you put half of your people in prison,’ meaning women and then they said, ‘Afghanistan is peace and quiet,’ and then I said, ‘well so is a cemetery’.”

Loewen fears for Afghanistan’s Christian community and other vulnerable groups.

“So many are vulnerable, the women, children, and so forth, but Christians are doubly vulnerable because they are in civil society and they have all come from a Muslim background,” Loewen said.

Their status as converts makes Afghan Christians direct targets for persecution by both extremist groups and society in general. In Afghanistan, leaving Islam is considered extremely shameful and converts can face dire consequences if their conversion is discovered.

In many cases, known Christians must flee Afghanistan or risk being killed.

According to the Taliban’s ideology, Afghanistan is a Muslim country and non-Muslims must leave Afghanistan or accept second class status. For Christians, coming from convert backgrounds, the Taliban will consider them apostate and subject to Sharia’s deadliest consequences.