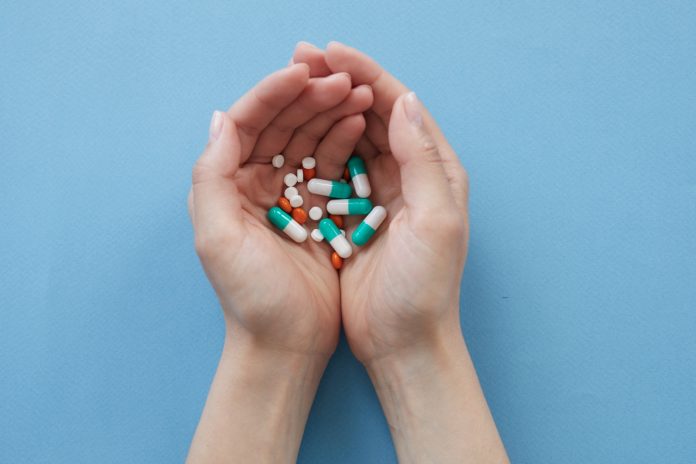 As Spain records a high rate of suicide, a Bishop in the Basque Country on Wednesday urged that no effort be spared in addressing the crisis, “taking a stand for life.”

Bishop Juan Carlos Elizalde Espinal of Vitoria gave his reflection during Aug. 4 Solemn Vespers in honor of Our Lady of the Snows.

“There are many people, youths and adults, who decide to put an end to their existence. Don’t do it. Life is worth living. In face of the darkness, Christ is the Light,” Bishop Elizalde stressed.

In addition to the common reasons people take their own lives such as clinical depression, Spain legalized both euthansia and assisted suicide in December 2020.

The bishop called on “everyone, public institutions, companies, schools, families and the Church,” to join together to provide the necessary help to the person contemplating suicide, “who needs to know that God has a plan for him and there’s a new beginning.”

“I ask that we spare no effort to address this problem of the first order, taking a stand for life, from the first moment of conception to its natural end, alleviating pain, also taking care of the caregiver and always ensuring the dignity of all,” he continued.

On average, according to official data, every day in Spain “more than 10 people die from suicide (more than twice as many victims as from traffic accidents) and many more suffer the consequences. Suicide is one of the biggest public health problems in Europe. The estimated rate of suicide is 13.9 per 100,000 inhabitants per year.”

Bishop Elizalde also pointed to one of the main causes of suicide in Spain, bullying.

“Bullying, which causes profound pain, is an evil that we must eradicate from schools and workplaces. We have no right to ruin anyone’s life. Bullying in schools causes serious problems,” which can even lead to “the young person ending his own life. There are many people, youths and adults, who decide to end their existence,” he said.

The Bishop of Vitoria also recalled the millions of Christians who are persecuted because of their faith, “who bear witness to the Truth,” and noted that in Spain “there are also those who intend to eliminate the millenary presence of our faith.”

“It’s nothing new, but I want to alert you to the growing intolerance towards faith in Christ in our society,” he said.

The bishop also warned of the great harm caused by a school curriculum that discards religious education, “as this new education law seems to want to do” in the drive toward secularization.

The Celaá Law, which took effect in January, marginalizes the subject of religion in schools.

For the bishop, eliminating from the curriculum the student’s free choice to take religion classes is like “an attack against one’s own culture, against the understanding of the world and against freedom,” and pointed out that “we shout to heaven when they trample on rights, but not when those rights are related to the transcendent, to the faith of a great majority of people and against the knowledge of Jesus and everything that has do do with him.”