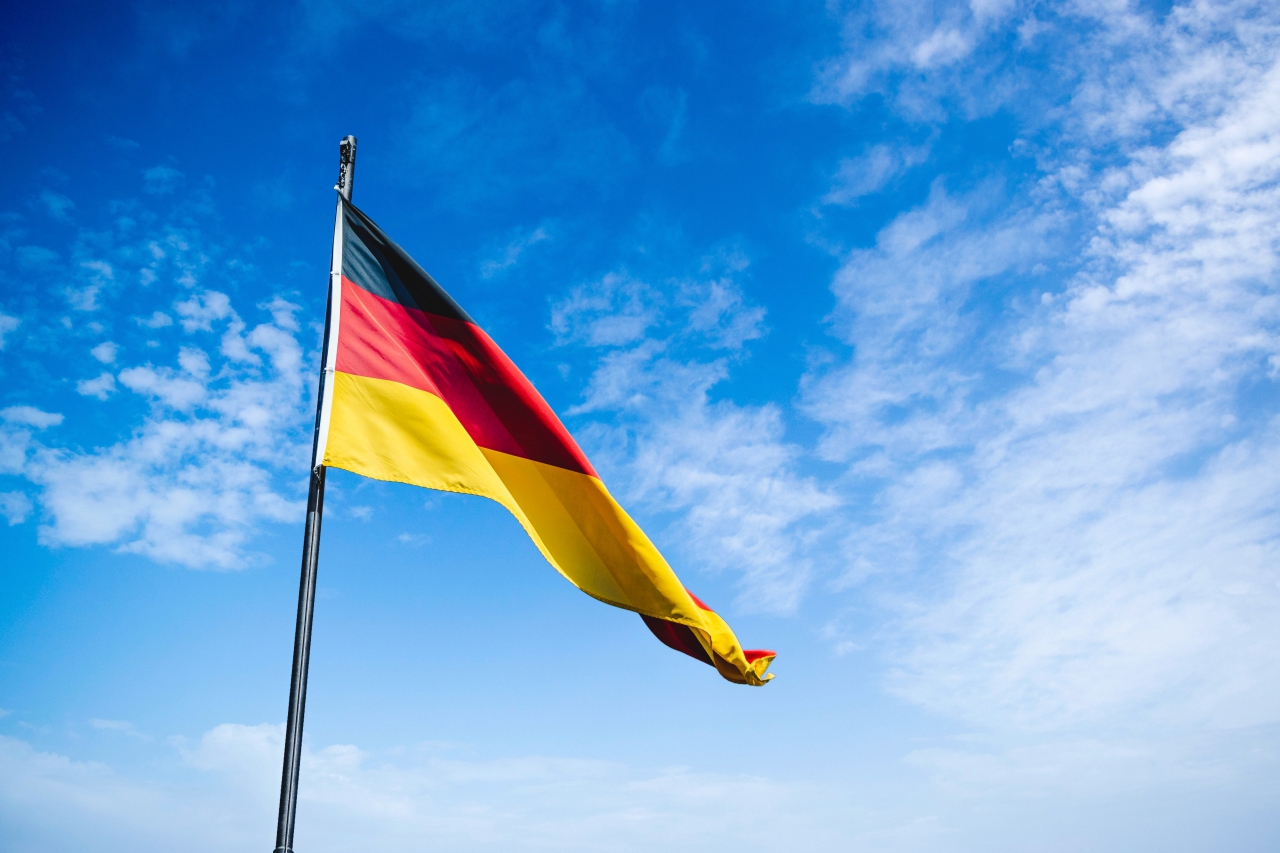 In some areas of West Germany, a record amount of precipitation has fallen over the past 24 hours and rivers have overflowed their banks. Heavy rains are expected in other parts of Germany on Thursday and Friday. The risk of new floods remains.Source: UGCC Information Department

Rhineland-Palatinate and North Rhine-Westphalia were most affected.

Apostolic Exarch for Ukrainians of the Byzantine rite in Germany and Scandinavia Bishop Bohdan Dzyurakh called on the faithful and clergy of the UGCC to pray for the victims and for the victims of bad weather in western Germany.

“In recent days, a major disaster has visited the western provinces of Germany: heavy downpours and floods that followed caused huge material damage, but worst of all, they claimed the lives of more than 50 people, including rescuers who tried to save the victims at the cost of their own lives. According to local authorities, dozens of people are still missing.

During these days of nationwide testing, we unite with all the victims and express our sincere condolences to the families of the victims and missing persons. We assure you of our prayerful support and solidarity with all those affected by this natural disaster. We pray especially for the rescue workers who are overcoming the consequences of this cataclysm at the cost of great efforts and sacrifices.

It is onto the Lord, the Master of Heaven and Earth, that we lift our prayers for the cessation of bad weather and overcoming its consequences and healing the physical and mental wounds of all those who have suffered and continue to suffer from this catastrophe. We call on all the clergy, monastics and faithful laity of our Exarchate, as well as all brothers and sisters in the faith in Ukraine and in the settlements, to unite in this prayer. Lord, Have mercy on us and save us! Most Holy Theotokos, be our protection and our refuge in this time of adversity!”, the appeal says.