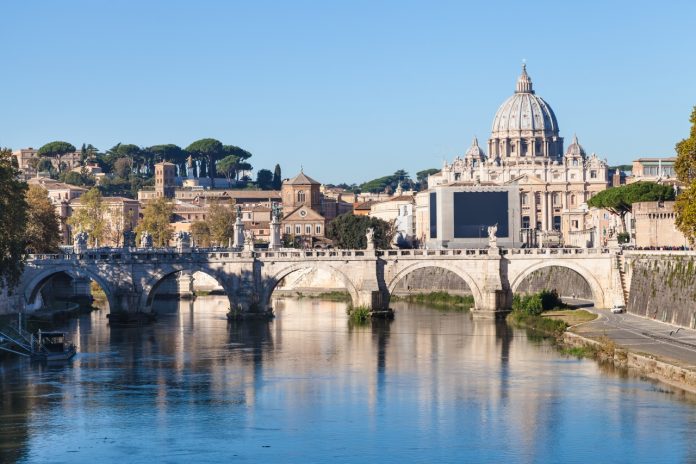 Benedict XVI’s personal secretary, Archbishop Georg Ganswein, inaugurated an exhibition in Rome to commemorate the 70th anniversary of Joseph Ratzinger’s ordination to the priesthood and his first Mass, which took place in Bavaria on June 29, 1951.

The initiative was promoted by the Vatican’s Joseph Ratzinger-Benedict XVI Foundation, the Pontifical Committee for Historical Sciences and the Museum of the Popes.

This exhibition contains objects that belong to Pope Emeritus Benedict XVI, leaving his residence at the Mater Ecclesiae Monastery for the first time, and photographs that cover the life of Joseph Ratzinger.

The initiative will be open to the public beginning June 29 at the Arte Poli Gallery at 88 Borgo Vittorio street in Rome.

Speaking to EWTN, Archbishop Ganswein said the display features “parts of his life, parts of his heart,” speaking of Ratzinger; it also features “different objects from various periods of his life, from his First Communion, to the chasuble he still uses now when he celebrates Mass in the Mater Ecclesiae Chapel.”

“It spans his life which is shown with these few objects that he has given for this exhibition” and also is a way to give thanks “ that the Lord has given him so many years, 70 years of priesthood is an extraordinary thing,” the German archbishop said.

Ganswein said that when Benedict learned of this initiative “he was surprised and delighted.”

Benedict XVI’s personal secretary said that due to the former pope’s “age and lack of strength, nothing will be done in public” on his ordination anniversary of June 29.

Benedict XVI will celebrate the June 29 Mass in private in the Mater Ecclesiae chapel; however, some men who sang in Regensburg, Germany, when his brother was the choirmaster, will also be there.

This group of six men are between 40 and 65 years old and will come to the Mass in the chapel “to sing a beautiful Mass by a German composer.” For the pope emeritus “this is a joy,” Ganswein said, adding that Benedict will be very pleased when it takes place.