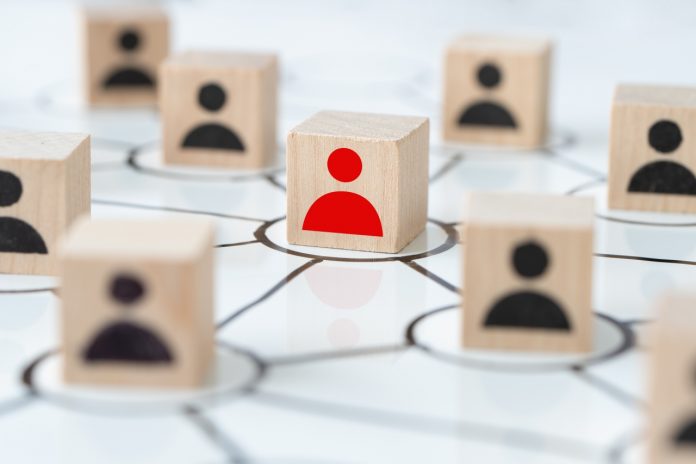 It happened yet again.

Church leaders fired a pastor because of his social media postings, primarily on Facebook. He even asked me for my opinion before his termination. I told him bluntly he could get fired. His posts were argumentative, political, and, at times, caustic. He didn’t listen to me. He tried to convince me he had to take a stand on these issues.

He did. And the church leadership responded as I predicted.

The early days of social media were often informational, relational, and familial. Now many of the posts are verbal warfare. What, then, should Christian leaders do? What are some of the guidelines to follow before you make that next post? I am certainly far from infallible, but here are some lessons I have learned, mainly from my own mistakes and the mistakes of others.

1. Your interaction on social media should glorify God. The challenge with the first and obvious guideline is that many Christian leaders will argue that their snarky post is to defend the honor of God. If you have any second thoughts about your pending post, don’t do it. At the very least, get an opinion from someone you trust outside your echo chamber.

2. You rarely win arguments on social media. I can’t recall seeing an argumentative or political post where someone wins the debate. One point leads to a counterpoint. The discussion becomes more negative and more intense.

3. Remember, you are representing God and your church when you post. One church staff member wanted to offer a positive perspective on a politician to show he was open-minded. The problem is that many church members did not like that politician. The pastor had a mess on his hands.

4. Focus on offering encouragement on social media. Sadly, positive posts are such aberrations that they become outliers. Offer those encouraging outliers regularly. I typically tweet a Bible verse about once a week without comment. I am always amazed when someone tells me how God spoke to him or her through the tweeted verse.

I wrote this post to pastors and other church staff. The principles apply, however, to any church members and Christians. We are all ambassadors for Christ. And we all need to ask for every social media post, “What would Jesus write?”

We have an opportunity to represent our Savior in godly ways on social media. A few Christians are doing so. Unfortunately, the noises of other Christians often mute the positive posts.

It is no wonder much of the world regards us Christians so lowly.

This article was originally published at ChurchAnswers.com on June 7, 2021.