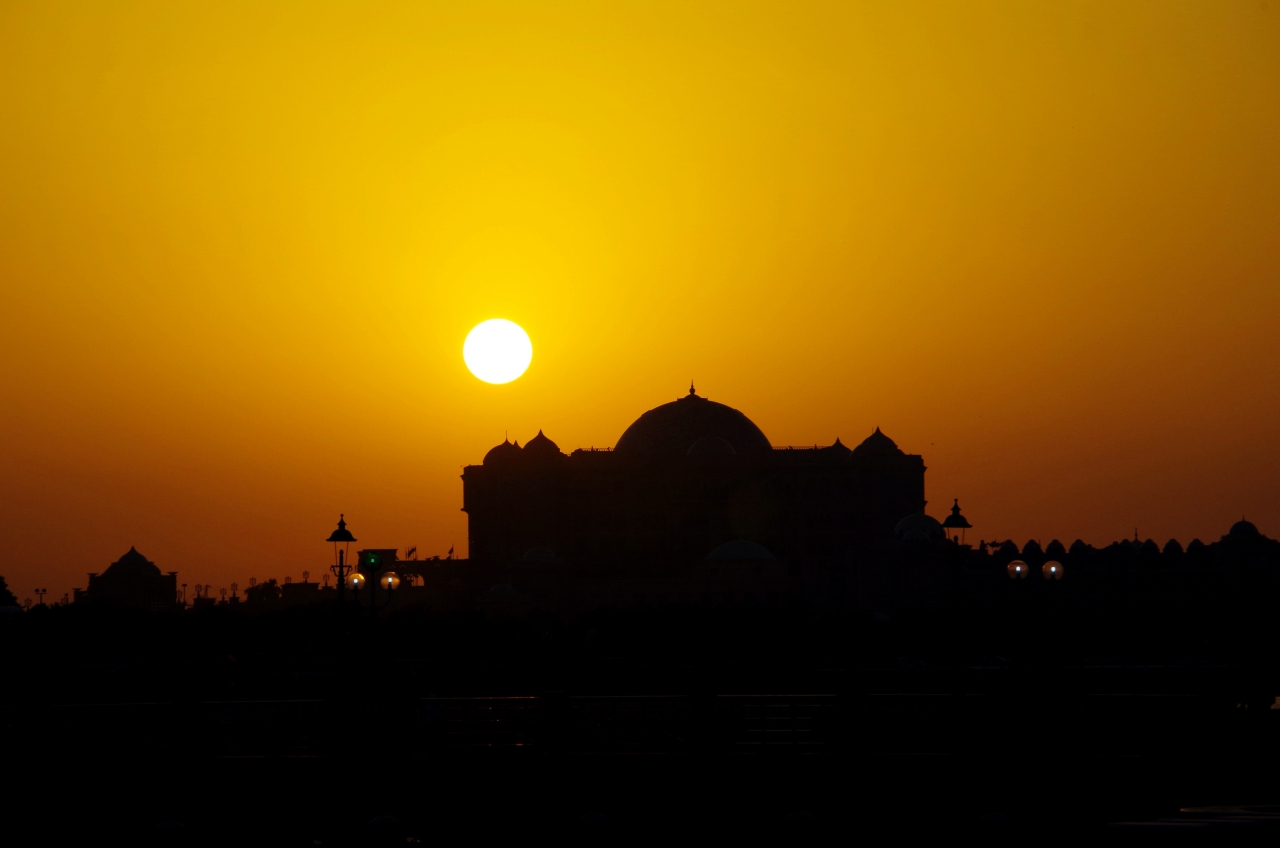 05/30/2021 Nagorno-Karabakh (International Christian Concern) –  Azerbaijani President Ilham Aliyev laid the foundation for a new mosque he commissioned to be built in Shushi on May 12, the same day that Azerbaijani troops entered Armenian territory.

Aliyev said that he had been planning the creation of a mosque for some time. The new mosque was commissioned to reflect the figure of ‘8’ because Shushi was captured on November 8, the declared Victory Day by Azerbaijan. Two minarets on the mosque will represent ‘11’ because of the 11th month in which the capture took place.

The mosque foundation and inauguration comes after several reported incidents to remove Armenian heritage and identity from Shushi, including the dismantling of Ghazanchetsots Cathedral and the building of roads with Armenian gravestones.