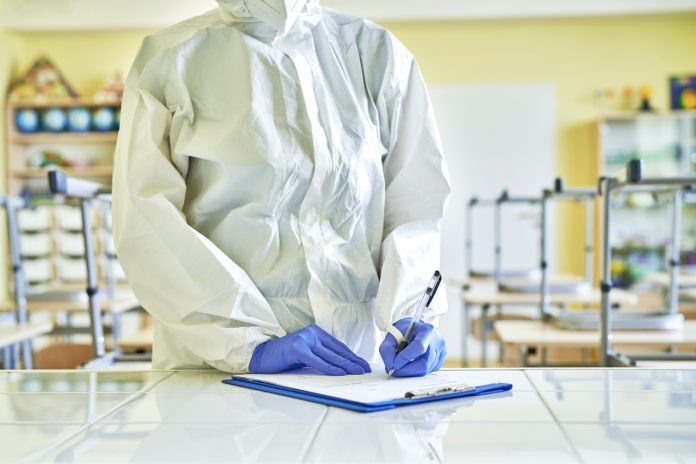 On May 19, the Patriarchal House launched spiritual and psychological rehabilitation of medical workers who arrived in Lviv from all over Ukraine.

As Sister Sevastiyana Karvatska, Chair of the UGCC Commission on Pastoral Care, said in a comment to the UGCC Information Department, 24 medical workers from Odesa, Dnipro, Ternopil, Lviv and the Lviv region arrived for the pilot project of spiritual and psychological rehabilitation.

“Rehabilitation will combine a spiritual and recreational component. Among the speakers there are such interesting personalities as Doctor of Historical Science, professor of the Department of Public Administration of UCU Yaroslav Hrytsak, who will talk about “values that are smeared on bread”, and Maria Titarenko, associate professor of the Department of journalism and communications of UCU, member of PEN Ukraine,” said S. Sevastian.

The program also includes spiritual support. The Confessor will be father Cornelius Yaremak, who will talk about moral values.

After lunch, health workers will have a rest program, such as a trip to the Holy Dormition Univ Lavra. There, doctors will be able to take part in prayer together with the monks, as well as have a joint meal. Everyone will be able to take advantage of a spiritual conversation or start the sacrament of confession. The Lavra will also include psychologists from the congregation of Redemptorist sisters.

Rehabilitation participants are doctors who work directly with covid patients during the pandemic.